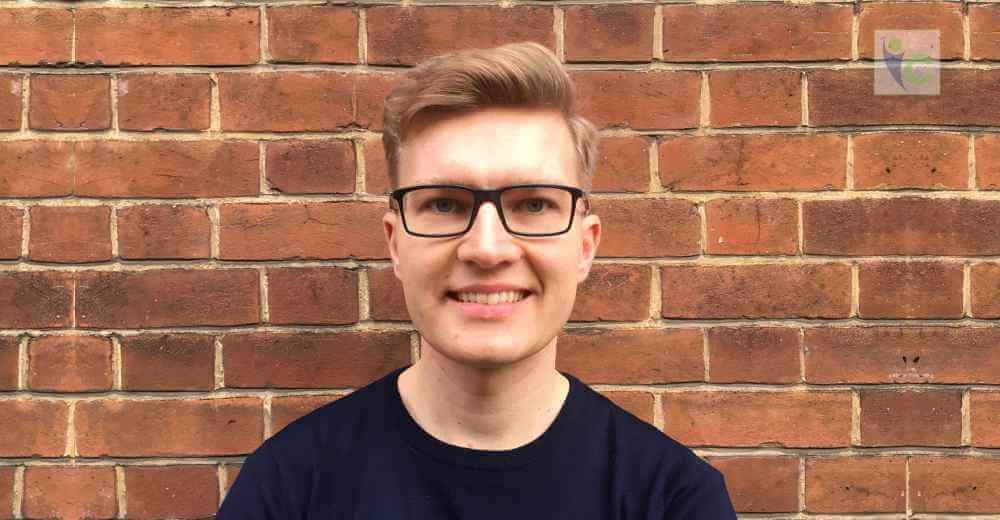 An eminent start-up that creates artificial intelligent algorithms to predict acute outcomes of chronic diseases is Transformative AI. The start-up’s vision is to develop a suite of AI-enabled predictive analytics for a wide range of medical conditions.

Today, globally, over six million people per year suffer from Ventricular Tachyarrhythmia (VT), which is a precursor to Sudden Cardiac Arrest (SCA). There is no existing cardiac monitoring technology that can automatically and accurately warn healthcare providers of an oncoming arrest. Instead, bystanders or healthcare providers rush to begin delivering cardiopulmonary resuscitation (CPR) and if possible, prepare for defibrillation. Transformative AI is aimed at changing this scenario and with this goal, the start-up has its initial focus on predicting Sudden Cardiac Arrest (SCA) before it occurs.

Using advanced AI and statistical analysis techniques from Cambridge University and CERN, Transformative AI’s algorithm detects minute changes in patient physiology and predicts an imminent real-time risk of SCA. The unique algorithm would serve as the basis for an early warning system that would improve patient-survival for a broad spectrum of high-risk patients. This approach maximizes the time for clinicians to provide timely defibrillation, providing patients with the best chance of survival and creating a step change in the rapid-response workflow.

Furthermore, predictive monitoring holds the potential to prevent ventricular tachyarrhythmia (VT) from developing in a subset of patients. Thus, early warning can usher in a new era of research into the use of antiarrhythmic medicines to prevent SCA. The company’s second wave of products will build upon its initial work by improving care for related cardiac conditions. Transformative AI believes that AI will generate massive value when it is used to transform healthcare workflows.

Dr. Marek Sirendi, one of the Co-founders, previously worked as a data scientist on the Large Hadron Collider at CERN, where he performed the world’s most precise measurement of the W boson and designed real-time decision algorithms for LHC collisions. He holds a PhD in Physics from the University of Cambridge and was a Marie Curie fellow. He co-founded the company with Dr. Joshua Oppenheimer, who is an Emergency Medicine Physician, and Dr. Marek Rei, who is a lecturer in the Department of Computer Science at the University of Cambridge. Dr. Rei is a deep learning and predictive analytics expert from his work at SwiftKey, a company that created a predictive keyboard and exited to Microsoft.

Exceptional Algorithm for the Betterment

Transformative AI’s artificially intelligent predictive algorithm, CodeRhythm, predicts SCA within minutes, with high accuracy on cardiac data. This would serve as the basis for an early warning software-as-a-service that would alert clinicians of impending ventricular arrhythmias and improve patient survival across various global healthcare settings.

Transformative AI has won competitive public and private award funding in the U.K., EU, and the U.S.  It has also won the Global Pistoia Alliance Audience Choice Award.

Asked about the major challenges they faced while launching the start-up, they said, “As the predictive healthcare field is so new with few precedents, we’ve had to work with and will continue working with several regulatory consultants and lawyers.”

As a healthcare start-up, Transformative AI has achieved more than its share and will be looking forward to more advancements and developments. Upon asking them about what advice they would give to budding entrepreneurs, Dr. Sirendi said, “Stick with your goal and never give up.”