Ale and Lager, No, they are Not the Same! 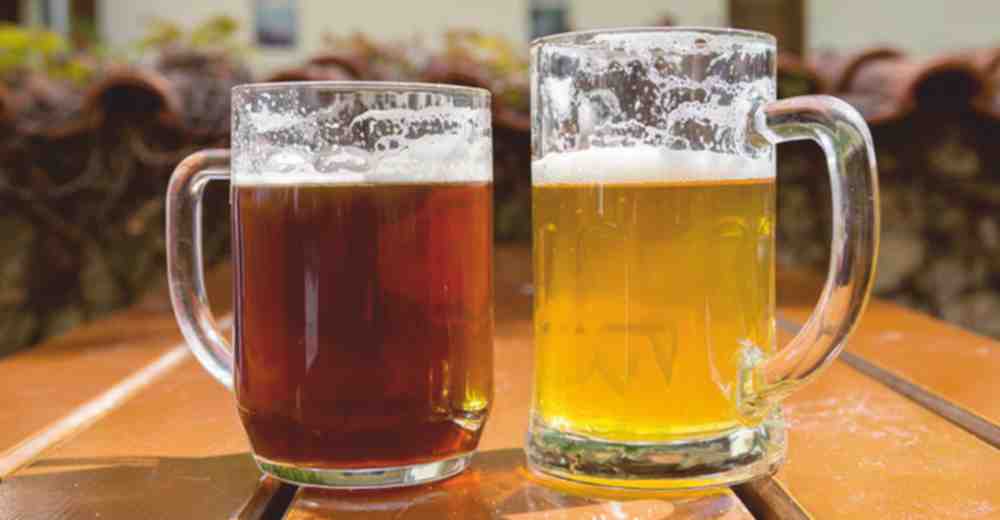 Beer brewing is an art, and this ancient art is dying a slow death. With the advent of technology and the introduction of numerous catalysts for speedy fermentation, the unique taste and aroma of authentic beer are vanishing slowly. Nowadays there is a huge misconception of differentiating ales and lagers based on their taste. Sometimes a question arises, are ales and lagers both similar kinds of beers? No, it’s not! Ale and lager are distinctively two different branches of the beer family tree.

Ales are older, more traditional, and distinguished brews of the world, predating lagers by a few centuries, whereas lagers are comparatively the modern creation, most probably a few hundred years old.

The differentiation of the branches of the beer family tree corresponds to the type of yeast used to ferment the beer. There are two distinctive kinds of yeast, ale yeast, and lager yeast. These yeasts typically dictate the fermentation temperature. Ales are more traditionally fermented at warmer temperatures (12 to 21 degrees Celsius), whereas lagers mostly ferment at slightly cooler temperatures (3 to 10 degrees Celsius).

The cooler fermentation of lagers slows down the aging process and restricts the rapid growth of yeast, thus lagers require a longer maturation time. The cold fermentation helps in the production of fruity aromas and it helps in bringing out a more refined taste and also to mellow the beer.

The Journey of Beer Exploration

Ales are considered to be the kind of beer, which is a class apart, and so do lagers, because the two beer branches have so many common characteristics that any absolutes about them are usually proved to be wrong. These overlaps create confusion and need the sheer dedication of beer exploration to mine out the real knowledge of beer brewing.

Sometimes or the other every beer lover tries to know how the ales taste different from lagers. Ales are generally considered to be the more robust tasting beer, they tend to be fruity and aromatic. They have a complex taste and pronounced aroma, and due to their strong taste, they are mostly included in the family of bitter beers.

Lagers are mostly considered to be the lighter-tasting beers that give a highly carbonated and crisp feel. They tend to be light and mellow and usually have a clean, subtle, and distinctively balanced taste and aroma. And the taste is significantly enhanced when it is served at fairly cool temperatures.

Brewing is an art, and so does tasting, though it requires a higher degree of dedication than solving crossword puzzles. Dedication and patience can lead a beer lover to be a home brewer or a taster.