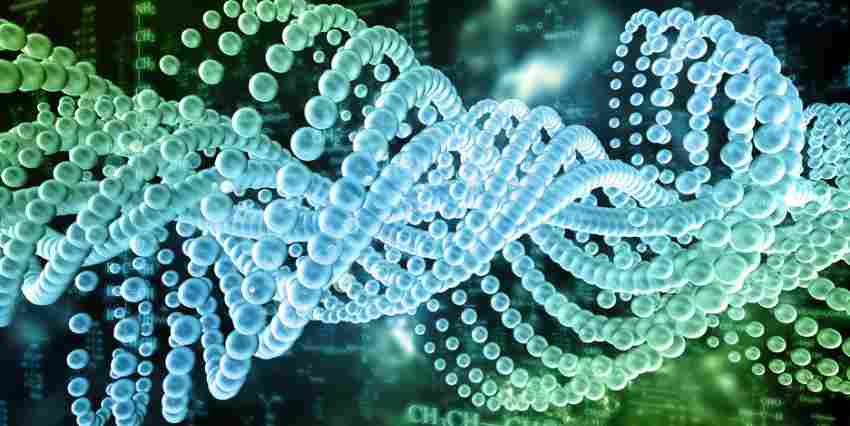 Revolutionary changes in IT sector helps to build the best alternatives or options in every sector, especially in healthcare. Bioinformatics is also the outcome of technological development in the field of biology. We all are aware that bioinformatics has wide applications. By taking the advantage of bioinformatics, the scientist revealed the information about the intrinsically disordered proteins.

Proteins are the complex molecules made up of amino acids and act as the building block in every living organism. The proteins are involved in the process of growth and development. Also, it interferes with the metabolic processes carried out at the cellular level and creates the disease conditions. Apart from all, proteins work as an antibody which triggers many viruses and bacteria. Enzymes are also proteins and hence, participate in many chemical reactions and are involved in the process of copying DNA.

Lukasz Kurgan, the scientist from Virginia Commonwealth University, has developed a few bioinformatics software programs to support biological experts in improving knowledge about the functions of intrinsically disordered proteins. They are amorphous and flexible in nature and they do not have any specific three-dimensional structure.

Kurgan said that “We have manually curated but understand less than 1 percent of these proteins, and now there is over 80 million to solve. A software program can solve these proteins faster than a single human can and help researchers speed up hypothesis generation.”

At the time of discovery of IDP, some people said that IDPs are just noise in the protein structures. But right now, scientists have obtained a lot of structural and functional knowledge of many proteins. It is a difficult task for them to know the functions of proteins which are totally or partly disordered. The scientists have developed few programs for this purpose and get many users from many countries.

By using available knowledge and advanced bioinformatics tools, scientists can easily predict the structural and functional information of well-organized proteins. The experts have developed the six programs to check whether the protein is disordered or not and it also helps to determine the multiple functions of the intrinsically disordered proteins. Expert have tested this program on nearly 1,000 specimens belonging to all kind of species.

We hope that from the prevailing study the researchers have made great trials to predict the functions of IPD. But these functions are limited due to rapid development and dependency on short motifs for function.