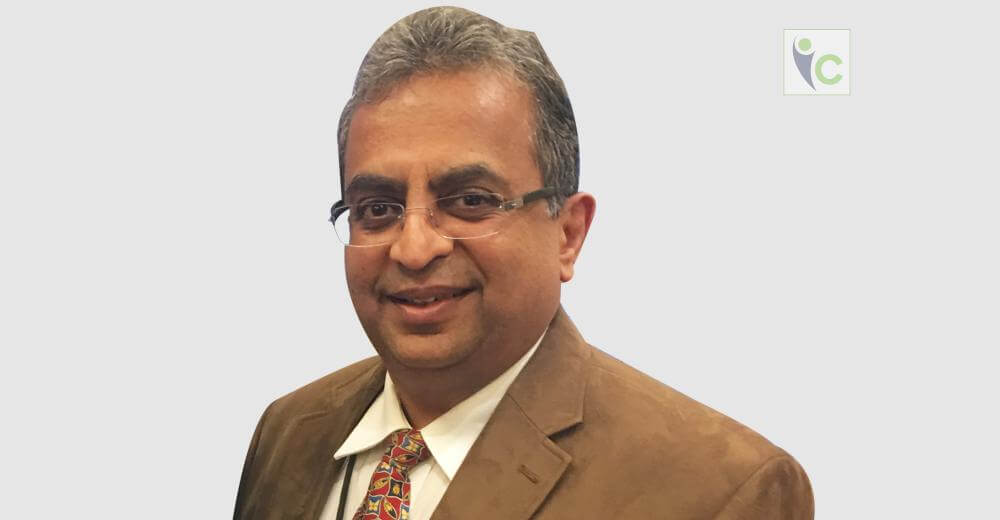 At a very young age, Dr. Kishore Kumar has achieved a lot in the field of Neonatology. He is a world-renowned neonatologist who has worked across North America, the UK, Asia and Australia. Dr. Kishore is the Founding Chairman of Cloudnine Group of Hospitals and a senior neonatologist at Cloudnine Hospital, Jayanagar. The contributions that he has made to the field of neonatology are extraordinary.

The Journey So Far!

He earned his Paediatric medical degree with a gold medal from Mysore University in 1989 and started working in Mysore Mission Hospital. After saving the smallest baby in India that weighed only 780 grams, he decided to specialize in neonatology (a pediatrician that is sub-specialized in premature babies). As this area of specialization was not available in India during those years, Dr. Kishore went to England, where he spent four years specializing in the field and was appointed as a Consultant Neonatologist in Merseyside. He also completed a Fellowship in Neonatal ICU with an FRACP from Melbourne, Australia, clinching the certification as one of the youngest and highest qualified neonatologists in the world.

Dr. Kishore always had a desire to serve the motherland and decided to come back to India after sixteen long years. During his time abroad, he became familiar with the brilliant standards of maternity care in the western world, and the lack thereof in India. So, he decided to start Cloudnine to offer similar services in India.

Cloudnine is a leading chain of maternity, childcare and fertility hospitals. The hospital offers a comprehensive range of services from maternity, gynaecology, fertility, neonatal intensive care and pediatrics. Headquartered in Bengaluru, the hospital has expanded to cities like Chennai, Gurgaon, Pune, Mumbai, Chandigarh, and Noida. The aim of the hospital is the pursuit of excellence in providing the best maternal and neonatal care by setting higher standards for ourselves and striving constantly to achieve them.

People who enjoy their jobs are more likely to be motivated and Dr. Kishore enjoys his work a lot. He also believes that the support and encouragement from the family keep him motivated. Apart from this, his teachers and mentors also motivated him at the right time and that helped him to achieve more in life.

Dr. Kishore asserts, “I don’t have the TGIF attitude, I relax and enjoy working, but at the same time I devote enough time with my family too, I share my thoughts with my family so they feel part of my passion and they become my motivation with their ideas contributing to whatever I do”.

According to Dr. Kishore, the most significant achievement for him is saving babies who otherwise would have become statistics in any other hospital in India and the joy of the family is the most satisfying moment.

He also says, “Seeing the happiness in my parents who had thought I will not return to India after having spent sixteen years abroad, and now they say in the past we used to say he is my son, today we say I am his father or mother, that itself is a major achievement for me/us, the satisfaction of my parents”.

Initially, he faced some huge problems to start a hospital, like—licensing issues, attitude of people, real estate, quality service of the medical equipment (which are taken for granted in the west), nursing care standards and the challenges of standardizing the medical care with protocols and more such issues. Moreover, it is difficult to take care of both the hospitality industry and medical care and that too 24/7 in a country like India. The next big challenge was to find suitably trained staff who can match the ethos and to retain them.

Dr. Kishore added, “Though ‘copying or imitation is the best form of flattery, it adds to the uncertainties though we have had five brands being started in the last decade on similar lines as Cloudnine we have still been number one in this field!”

Dr. Kishore shared his views on the current scenario of the healthcare industry.  He thinks India has made huge progress in the last decade in various forms including immunization, maternal and neonatal care, Ayushman Bharat etc. However, India is a huge country with a multitude of health service providers, unlike in the west. We have a long way to go before we can expect “standardized care” across the country. We have pockets of clinical excellence, but the country as a whole needs to move forward in a big way before we can even address data collection, data analytics and AI in health care. With that being said, the potential is huge and unimaginable.

Piece of Advice from Dr. Kishore

Medical science enthusiasts and healthtech entrepreneurs need to understand that the potential in this area is huge and unimaginable. It could be anyone’s cup of tea, depending upon who comes up with what and how they will revolutionize healthcare. Tomorrow belongs to those who work with passion and not TGIF attitude!