The Ebola Vaccine Approved by the DR Congo Gov 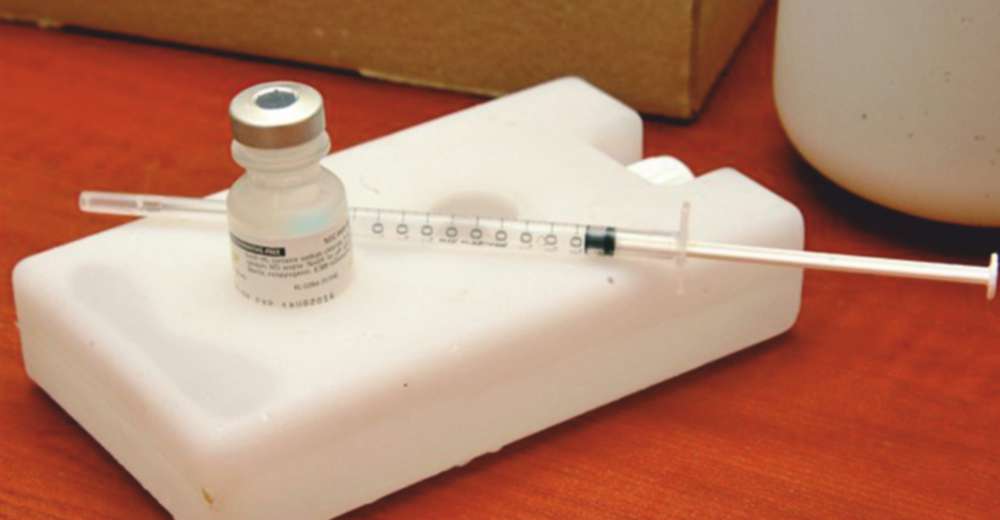 After confirmation of three deaths from the Ebola virus, WHO declared an Ebola outbreak in DR Congo. With 52 suspected cases of Ebola, DR Congo’s health ministry has approved the use of a new Ebola vaccine called rVSV-ZEBOV. It is partially designed by the Canadian government and is being developed by the American-based pharma company.  This Ebola vaccine showed full protection from Ebola virus during its experimental tests.

The trial conducted by WHO, in Guinea give positive results, as thousands of people tested were all confirmed as Ebola virus free within 10 days. WHO said it would be available for mass use from 2018. A pharmaceutical giant of America made 3 lakh doses of the rVSV-ZEBOV vaccine available in the incident of an outbreak.

DR Congo health ministry claims that up to 400 people that may have contact with Ebola virus are tracked down. In an earlier outbreak in the Guinea, Liberia and Sierra Leone, the Ebola killed over eleven thousand people as health services were not prepared to respond to the outbreak. For that WHO also confessed to a leisurely response to the outbreak of Ebola virus. The government of Congolese reacted fast to its outbreak of Ebola and sending a team of aid workers, doctors and scientists to the affected area to treat the infected people.

The key to rVSV-ZEBOV’s vaccine is a protein expressed on the surface of the Zaire strain of Ebola virus, and It was collected during a 1995 outbreak in DR Congo. This is the similar strain circulating in the country now. The protein triggers an infected person’s immune system to produce antibodies that fight the virus.

Mark Feinberg, president of the International AIDS Vaccine said, “Ebola outbreaks are tragic but expected,” says “And this is an important opportunity to test how prepared countries are to decide whether or not they want to deploy new Ebola vaccines, and how, before they are licensed.”