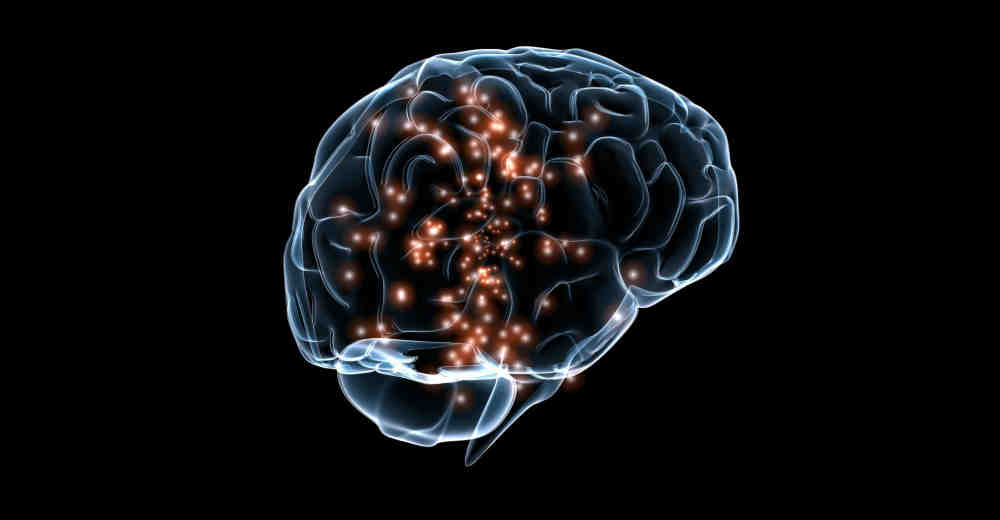 A comprehensive study carried out at the Texas-based Peter O’Donnell Jr. Brain Institute have resulted in a new strategy to identify genes that trigger specific brain processes. The newly discovered strategy may eventually help scientists to aid the advancements in treatments for patients with memory impairments.

Dr. Genevieve Konopka, Assistant Professor of Neuroscience and a researcher at the institute, said that, “Our results have provided a lot of new entry points into understanding human memory.”  He further mentioned that many of those memory genes were not previously linked to memory, but numerous labs could carry out study on them and understand their basic function in the brain. They could further evaluate if at all they important for brain development and are in any way related to the behavior in adults.

This study has been published in Cerebral Cortex, and it stems from a previous research carried out by Dr. Konopka that linked specific genes to resting-state brain behavior. She sought after the same assessment to evaluate brain activity during active processing of information.

With that aim, she collaborated with Dr. Bradley Lega, a neurosurgeon with the O’Donnell Brain Institute conducting memory research on epilepsy patients while assisting to locate the source of their seizures. Dr. Lega used a robotic surgical assistant to place electrodes into the brains of epilepsy patients. The tool helped scientists to map the brain waves and understand what patterns are critical for forming memories.

Combining their methods and studies, the doctors found out that a totally different group of genes is used in memory processing, compared to the ones involved when the brain is in a resting state. While many of them had not previously been linked to any brain process, Dr. Konopka said.

Dr. Lega is expecting that the findings can help scientists to better understand and treat a range of memory impairment conditions, from epilepsy to Alzheimer’s disease. He also hopes that the study’s success in combining cognitive neuroscience and genetics will encourage more scientists over the world to reach beyond their areas of expertise and elevate this theory.