Effect of Coronavirus on Iran and Italy. 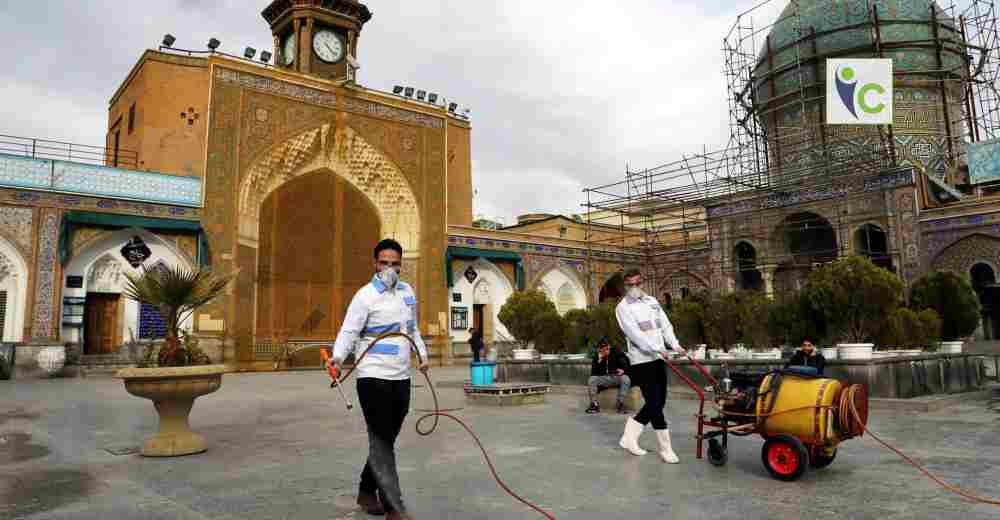 Iran has reportedly released 70,000 prisoners due to the outrage of coronavirus. The cases of the rabid coronavirus in China and South Korea appear to be slowing down, whereas, on the other hand, the world has inculcated drastic measures to try and subdue the infection. There were cases of 49 fatalities in Iran where approx 194 people have died of the virus.

Italy is one of the highly affected countries with a population of 16 million people in the infected loop and other parts in the north have been under quarantine. There were reportedly 133 deaths, bringing the total count to 366. More than 7000 people have been tested positive for the virus.

China had reported 40 new cases on 8th March 2020. This has been the lowest since the National Health Commission published the national data on January 20.
The severity had boiled down to the point that Iran had to release prisoners. There were subdued riots in Italy Prison where six inmates were killed and numerous guards were taken, hostage.

Iran had stated that the release of prisoners to the point where the society feels it is safe, would continue. They had to initiate this step in order to avoid panic and chaos in the society. Various countries such as Qatar had banned travellers from entering their country. This ban was imposed due to the discovery of 3 more cases.