The Health Side Of The Approaching AR Revolution 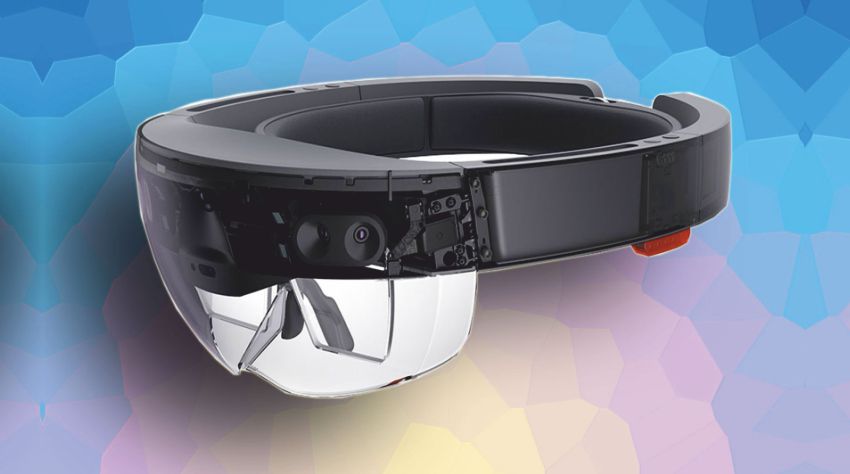 Augmented reality reached the mass consumer market just a few year ago with the release of the Niantic mobile game, Pokémon GO. This game effectively took over the world, and allowed users to blend the digital and real worlds in an unprecedented way, and in doing so, introduced a technological concept that would quickly become known as an advancement in mobile entertainment.

More games followed Pokémon GO within about a year, to the point at which conversations about Augmented reality, largely became about how it would change the video game world. But other entertainment-related concepts have since come up as well. Sports applications, for instance, are beginning to emerge, already affecting how people can watch live games (seeing virtual data through their phone screens when they point at certain things or players). And betting is expected to be incorporated as well.

Bookmakers around the world are growing steadily more tech-savvy, and with Sugarhouse expanding to the U.S. market and bringing others along with it, there’s a massive new market about to join the fray as well. And all of this activity may well be enhanced by AR apps that put betting odds before users’ eyes instantaneously.

More entertainment applications will join the list. AR could change the way we watch TV and movies, or gamify everyday practices like social interaction or going to the gym. It could bring comic books and novels to life, or make learning experiences more fun. All of this is very exciting, and it’s understanding that these are the topics that have come to dominate AR discussions. While gaming and entertainment may drive this tech forward, however, we should not focus on them to the exclusion of other important and exciting applications – such as those in the realm of health care.

Right now, a lot of AR applications in the aforesaid realm are still just ideas, or early demonstrations. They’re promising enough to show significant potential though, in everything from how we measure personal fitness to how we receive medical advice or feedback. To receive a vivid idea of the scope of AR in health care, consider the following:

Fitness Tracking – Many people already rely on wearable technology such as smart watches to monitor their health and track progress during workouts. And when AR, too, becomes a wearable tech (via smart glasses), this practice will essentially be enhanced. Augmented reality will be able to show detailed breakdowns of running routes, calories burned, heart rate, etc. all directly in the wearer’s field of vision.

Depending on other wearable devices they’re linked with, a pair of AR glasses may even be able to flash warning signs if, say, the heart rate is showing a troublesome pattern, or even if impending weather is threatening to make workout conditions dangerous. In other words, these glasses won’t just be fun and convenient – they’ll also help people stay fit and avoid risks while exercising.

Medical Training – CES 2019 saw a burst of health-related technology, with a fairly heavy focus on AR applications. And one thing that became clear, as Digitas Health executive Brendan Gallagher put it, was that AR is getting a lot of traction to train physicians. It’s actually virtual reality that gets the most attention here (a surgeon in training can perform full procedures in digital space), but it’s become clear that AR, too, will have enormous benefits in various fields of medical training, and even practice. The technology’s ability to project data and visuals in one’s field of vision can do everything from walking a student through a procedure on a practice dummy, to provide vital assistance during a real surgery.

Telehealth – Telehealth was another aspect of tech-related health care that stood out at CES 2019, and refers largely to the possibility of remote contact from physicians based on wearable data. So for instance, devices monitoring blood glucose levels or sleep patterns could send signals to health care professionals, who could get in touch when necessary for what would amount to 24/7 monitoring.  However, there could possibly be an AR component to all of this as well,.

Consider for instance a patient’s need to inject him or herself with a medication. The need could be communicated via telehealth monitoring and, in theory, a health care professional could guide the injection process by way of a video feed in the patient’s AR glasses.

Even these examples are only the beginning of health care in AR. There are more demos and ideas out there, and surely many more to come in the near future. So, while it’s going to be entertainment and gaming that would drive AR forward in many people’s eyes, don’t lose sight of the more significant potential of the technology.