How To Record and Play Back Video With Your Eyes 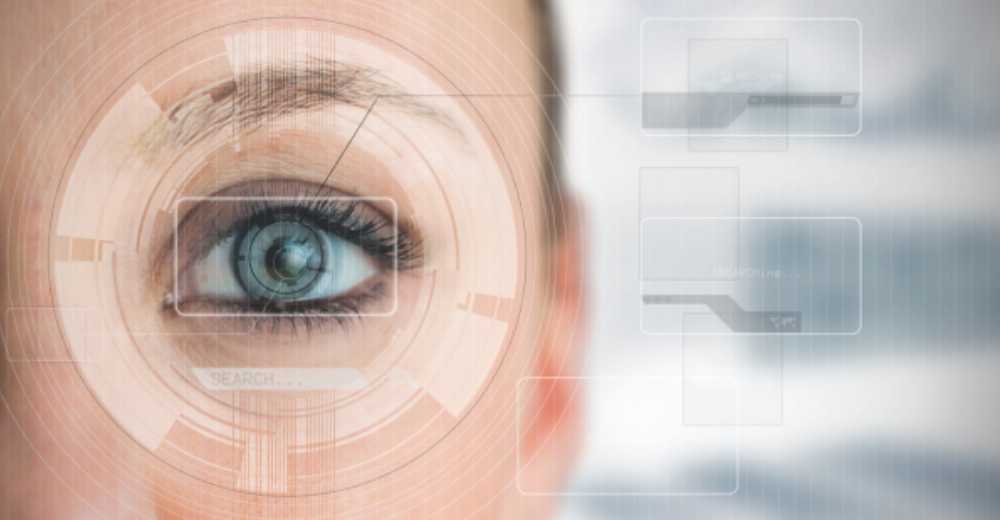 What is yet to be seen and witnessed in technology stands a low pace because the advances in the 21st century, are almost taking up every field with software that has tremendous and interesting features. New contact lenses that have the ability to record video, play it back, store it and can adjust zoom, focus, and aperture automatically has been developed by Sony. This contact lens only needs to be worn on one eye, and can easily be switched on and off by closing the eyelids.

The sensors found in them helps to detect the length of an eyelid closure time, which enables it to distinguish between blinks from voluntary movements

This device can also detect blinking while recording video, erase black frames that result from it and the videos can be played by switching to display mode using a different eyelid movement set in advance. It can also tilt the image, remove blur and leave a clear finished product.

According to CW33 report, the Tokyo-based firm recently filed a patent application. It was published earlier this month that revealed how the smart lenses can use movements of the eyelids to activate various functions of the system. The contact was designed by seven Japanese inventors, which include the camera, a storage unit, and a wireless processing unit.

You can remember that Samsung also launched a smart lens patent earlier this month, which only relies on a smartphone, but Sony came with the advancement of including storage.

Sony filed a patent application, published earlier this month, revealing how smart lenses would use movements of the eyelids to activate various functions

“The time period of normal blinking is 0.2 seconds to 0.4 seconds, in the case where the blinking period exceeds 0.5 seconds, then it is conscious,” the patent application reads.

One can use smartphones to control the contacts. The lenses can keep track of every time the user’s eyelid closes to delete the black dots/blur. The input operation is done when the user presses an end of the eyelid two times in a state in which the eyelid is closed.

Though the patent application was filed on February 2014, it is yet to be reviewed.

Google also filed a patent application, in which they are proposing the contact lenses that could be injected directly into the eyes of the users. It was published earlier this month. This patent filed by Google is for conducting tests to develop smart contact lenses that are capable of detecting someone’s blood sugar levels, designed especially for diabetes patients.

The task would be to fit all of the technology, comfortably, into the lens and make it work as proposed. The future can be viewed from the perspective of being very bright, by the assistance for diabetes patients and also for making video recording easier. This has the potential of improving the security and safety of a whole nation, by providing an instant record of any violent happenings around and in any corners of the city.