Iran to get 45 More Tourism Hospitals 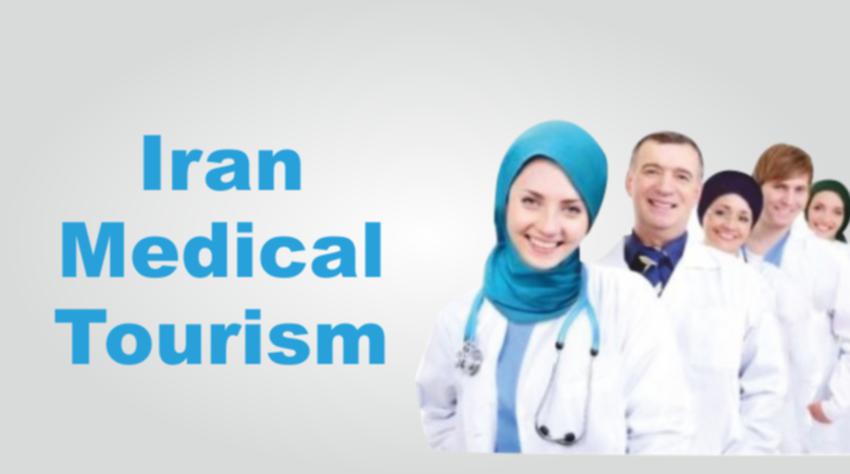 45 more hospitals have been authorized by The Health Tourism Council of Iran to admit and accommodate international patients in numerous wards, thus taking the total number of accredited hospitals for foreigners to 170.

Presently 400 hospitals active in the field of health tourism in Iran, and they have expressed readiness foradmitting foreign tourists who are seeking for advanced medical treatment. Among those, 170 have now been granted IPD (International Patients Department) permits, while others who have applied for a permit are expected to be reviewed in the next few months.

The primary task for the council is to review and approve regulations that directly affectforeign tourists and hospitals which cater them, and also travel agencies that take health tourists to Iran.

Presently, out of 188 applicants, ICHHTO has issued licenses for 27 tour companies to operate as medical tourism providers.

Both ICHHTO and Health Tourism Council seek to reduce and control the increasing number of illicit middlemen who exploit the lack of efficient management for a few dollars and create a negative image for Iran.

ICHHTO has revealed that, Iran’s annual revenue from medic tourism is around $400 million and is expected to reach $2.5 billion in the future.