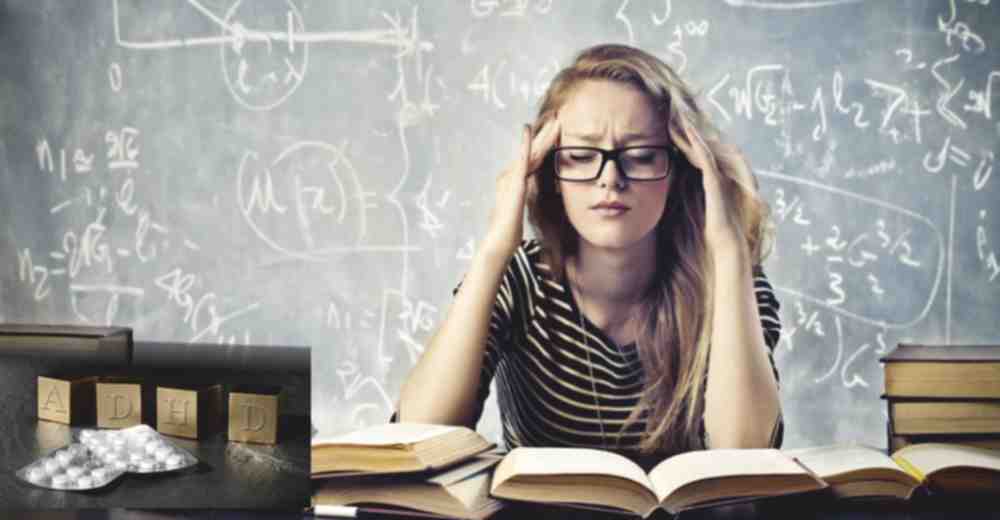 Workload and studies are adding extensive pressure to the teachers and students of the various Universities. The world is witnessing the lack of attention and focus on the academics all over the world. This is causing them to be prone to consume smart drugs. Experts say that one among five academics are consumers of smart drugs and they believe it is what is helping them to crack difficult grant applications and highly competitive exams.

One must be wondering; what a smart drug is? The smart drug is defined to be the drug which is prescribed to the patients struggling with Alzheimer, narcoleptics or children fighting with Attention Deficit Hyperactivity Disorder (ADHD). As informed by the famous neuroscientist with a background in neuropsychiatry – Dr. Hannah Critchlow, professors of various universities are increasing the use of such drugs daily. While talking at The Hay Festival, she mentioned that at least one out of ten students have admitted buying smart drugs off the internet in the hope of expanding their mind, increasing their focus and attention.

Dr. Critchlow added that the students are consuming these drugs in the hope that those will help them to revise for their exams. They even mentioned that it is observed to increase their memory. She mentioned that one out of five academic professors also admitted consuming smart drugs so as to increase their performance in writing grant and concentration in the committee meetings.

The doctor said that these drugs are typically prescribed to the people who have Alzheimer’s or attention hyperactivity disorder to improve their memory and focus. She even mentioned that though these drugs have shown positive impacts on its consumers, buying these off the internet are something very dangerous and illegal.

“So, I’m not advocating that people go out and take this Modafinil in order to help with focus and attention, what the drug will be doing to the young brain, the long-term effects are not known yet,” commented Dr. Critchlow. She mentioned that earlier studies have shown brain scans of people performing mathematics puzzles after consumption of Modafinil, showed positive results as the drug has shown to increase focus by closing the electrical activity circuits of the brain.

Experts all around the world have warned people continuously that the long-term effect of these drugs are still unknown and this might be putting the health of the consumers at great risk. The Medicines and Healthcare Products Regulatory Agency has strictly mentioned that the drug Modafinil should be consumed only after a thorough consultation with a registered medical practitioner.