Jeff Aronin: Addressing Some of the World’s Biggest Health Challenges 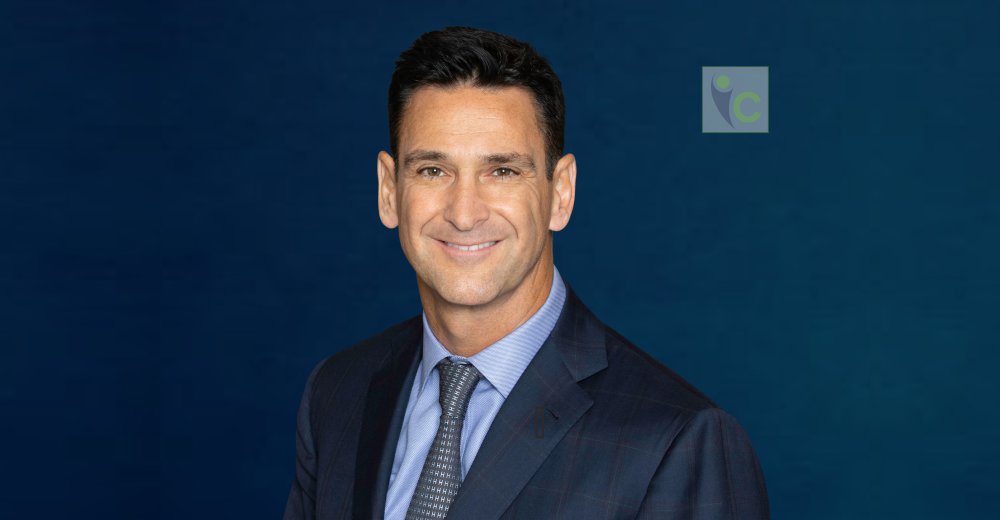 With the advent of gene therapies, computational science, and artificial intelligence for life science innovation, Jeff Aronin believes that there’s never been a more exciting time to be leading bioscience advancements. So, as Chairman and CEO of Paragon Biosciences, Aronin has taken on some of the world’s biggest health challenges, ranging from drug development for rare diseases, to substantially improving the accuracy of medical diagnosis, to developing novel proteins with exceptionally advanced functionality.

After 20 years of leading successful biomedical operating companies, Aronin founded Paragon Biosciences in 2017 to achieve an even greater impact.  Now, rather than operating under a single company, Aronin leads Paragon Biosciences to launch, fund, build, and advise a broad portfolio of bioscience companies.

The key to Aronin’s leverage is deploying Paragon’s resources to its portfolio companies in the form of Innovation Capital™, which consists of long-term financial capital, infrastructure support during incubation, and ongoing strategic guidance. Paragon’s advisory services range from clinical and regulatory guidance to commercialization and life cycle management.

According to Aronin, “I’m motivated by the multiplier effect that Paragon Biosciences can have on drug development and advanced life science technologies by leveraging the Innovation Capital™ provided to our portfolio companies.” With three-quarters of a billion dollars already invested and committed by Paragon and its financial partners, Paragon is working towards advancing new life science technologies to solve some of healthcare’s biggest problems.

In 2019, Aronin’s leadership of Paragon Biosciences has produced significant achievements:

Life sciences has lagged behind other industries at adopting the use of artificial intelligence. Yet AI has the potential for improving medical outcomes, increasing the efficiency of patient care, and lowering healthcare system costs.

According to Aronin, “We are entering an exciting time where advancements in supercomputing and machine learning make it possible for artificial intelligence to deliver on its promise for diagnostics and drug discovery.”

This perspective is what drove Aronin to launch Qlarity Imaging in 2019. Qlarity Imaging is further developing a diagnostic software system called QuantX Advanced. In a July 2019 article, Fast Company reported that QuantX “led to a 39% reduction in missed breast cancers, as well as a 20% overall diagnostic improvement. It’s a win for the machine age as well as for women anxiously awaiting the results of their breast MRIs.”

Ultimately, Paragon hopes to assist its portfolio companies in harnessing AI beyond diagnostics to improve the speed and effectiveness of drug development.

Jeff Aronin received his earliest operational and management training at big pharmaceutical companies. However, an event that occurred early in his career significantly influenced his future career choices.

As a pharmaceutical commercial executive more than 20 years ago, Aronin encountered a family struggling to help their young daughter to overcome hundreds of chronic and debilitating seizures each day. At the time, the standard of care was surgery that would remove a portion of the daughter’s brain – a risky procedure that could potentially affect her long-term cognition and possibly make the seizures worse.

Instead, the parents acted on a doctor’s recommendation to try a breakthrough therapy made by Aronin’s employer. That medicine virtually eliminated the daughter’s seizures and vastly improved the quality of life of the daughter and her family.

After this experience, Aronin moved quickly through the corporate ranks. His first top leadership position was at a Chicago-area medical supplies and devices firm, where he became president at age 29 and CEO by age 30.

But that young patient whose life was transformed by a breakthrough therapy never left Aronin’s mind.

So, in 2000, despite the pressures of a mortgage and a raising young family, Aronin made the leap into an entrepreneurial career with the formation of Ovation Pharmaceuticals.

From a windowless office with just a desk and a phone, Aronin built Ovation into a 2,000-employee company with four FDA new drug approvals. In 2009, he sold Ovation to Lundbeck A/S, continuing with the company as CEO until 2011 when he founded Marathon Pharmaceuticals. At Marathon, Aronin secured his fifth FDA new drug approval and then sold the company to PTC Therapeutics.

By 2017, Aronin was equipped to deliver innovation in a new and even more effective way.

As Aronin explained, “There’s a lot more to do. There are still 7,000 severe diseases without FDA-approved treatments, yet an average of only 40-50 new medicines get approved by the FDA each year. The current rate of novel drug development offers scant hope if you’re one of the 30 million Americans living with a rare disease without an FDA-approved treatment. Keep in mind, half of these patients in need are children.”

Paragon’s approach to innovation is giving them hope.

“I’m inspired by the tenacity of patients and caregivers who are unyielding in their search for a cure to the serious and complex diseases they face. I’ve been awed by patients and supermoms and superdads who have become so deeply immersed in the science behind their specific medical condition that they form communities that encourage doctors, scientists, and drug companies to pursue better treatments,” said Aronin. “They never give up, which makes them a constant reminder of how important Paragon’s mission is.”

Aronin states that he’s also motivated by the creativity and commitment of scientists who do both the basic and applied research that makes drug development and new life science technologies possible. “The best of these scientists change conventional thinking in the way they approach research. They help all of us go further and faster.”

Aronin’s most frequent inspiration is the shared commitment of his teams: “I’m inspired every day by our purpose-driven management team of entrepreneurial problem solvers.” That extends, Aronin notes, to the chief medical officers, R&D leaders, and management professionals at Paragon’s portfolio companies, calling each “a highly-accomplished and dedicated leader in their respective therapeutic focus areas.”

Philanthropically, Aronin is also the founder of MATTER, Chicago’s health-technology incubator which helps life science entrepreneurs get started. MATTER reported in June 2019 that its 230 members have collectively raised over $1 billion in funding since MATTER opened in 2015. Aronin remains a co-chair of the incubator, which recently announced expansion to New York City.

Jeff Aronin has had extraordinary success, leading the development of much-needed treatments for severe diseases and complex neurological conditions ranging from epilepsy to movement disorders.

There’s more innovation to come. “I’m convinced that our biggest opportunity to contribute is still ahead of us,” Aronin says. “The recent FDA approval of a medicine for Excessive Daytime Sleepiness associated with narcolepsy, earned by a Paragon portfolio company, is just the first example of the multiplier effect that Paragon Biosciences will have on innovating new medicines and life science technologies.”