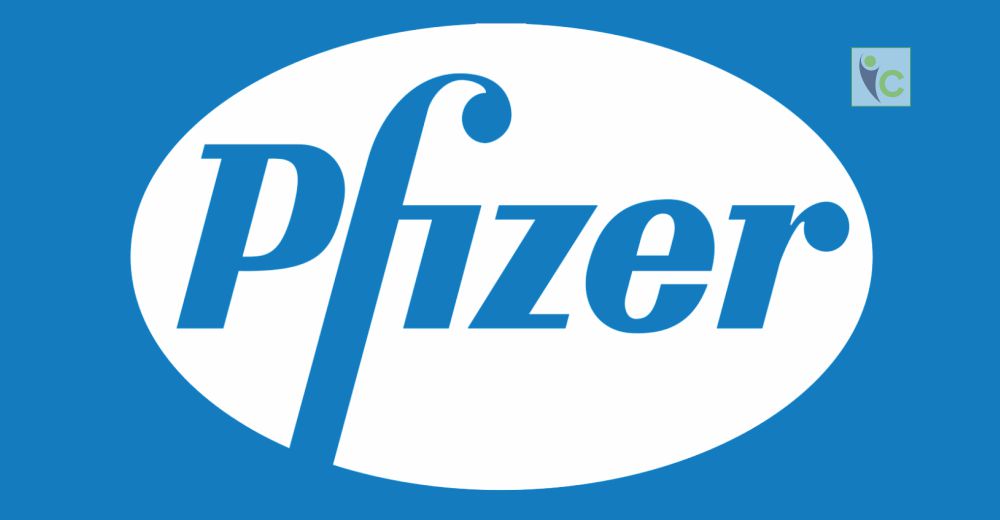 US-based pharmaceutical company, Pfizer, has decided to close its two manufacturing units in India, at the earliest in 2019. This news will break the hearts of its 1,700 employees working at two strategically situated units in the city of Aurangabad (Maharashtra) and Irungattukottai (Tamil Nadu). Both these plants have been operated by Pfizer after the acquisition of Hospira in 2015. Pfizer also sold out its own vintage plant in Thane some three years ago.

“Pfizer had earlier setup a committee to evaluate the performance of its IKKT (Irungattukottai) and Aurangabad sites. After the inspection, we came to know that both these plants have suffered significant losses over the years due to the steep reduction of product demand from the industry. It is not feasible to operate for long and therefore, the management has decided to shut its manufacturing unit at both these locations as early as possible in 2019,” said a Pfizer spokesperson.

The IKKT unit employs 1,000 people while Aurangabad has 700 people on its board. One trade union source had a news agency that all the employees of Aurangabad unit have been informed about this decision but the compensation part has not been discussed with any employee till date.

The IKKT plant was once famous for manufacturing generic injectable cephalosporin, penems, and penicillin, whose demand in the US, the EU, and other global market was quite high in its good old days.

The IKKT plant was under the constant observation of US FDA and accused for not following quality norms while producing vital drugs. Moreover, lack of data related to laboratory records at the time of inspection, in 2013 and 2015 itself, decided the fate of this unit. Both, IKKT and Aurangabad unit produce drugs for export purpose and do not supply any products to its Indian commercial operations.

The company’s other manufacturing units in Goa, Visakhapatnam, and a joint venture site with Cadila Healthcare at Ahmedabad will remain operational, said a source from Pfizer.