Indian Pharmaceutical Industry Recorded a Spectacular Growth of 9.4 Percent in 2018 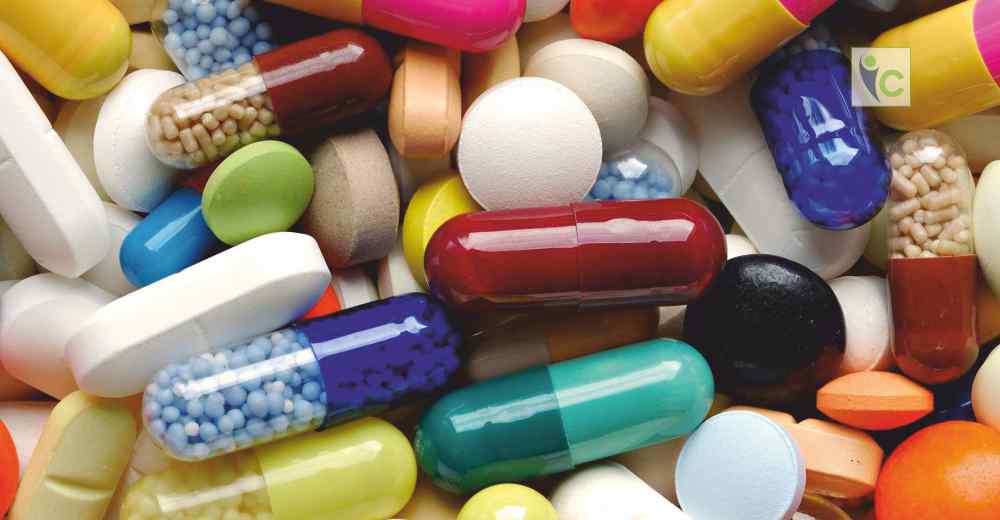 AIOCD-AWACS, a prominent research firm, has found that the domestic pharmaceutical market has touched nearly a double digit growth in 2018 and bounced back to a greater height after facing a gloomy fortune in 2017. According to this firm, the pharmaceutical industry grew with an impressive rate of 9.4 percent (year-on-year basis), which is quite higher than its previous year and touched the market size of 1.29 trillion last year.

The same industry had witnessed a growth rate of 5.5 percent in 2017, which was the least growth rate that was recorded in the last eight years in the domestic pharmaceutical industry, implies the report.

Many experts believe that roll-out of GST on 1 July 2017 led to the delayed product approval, which ultimately dented the growth prospects of domestic pharmaceutical industry in an unprecedented manner. While others cited- the delayed inclusion of products under different price caps as the reasons for such dismal growth in 2017.

However, improved product approval rate and the settlement of grave issues surrounding GST cited as the reasons behind its phenomenal rise in 2018.

The report pointed out that anti-diabetes, cardiovascular, respiratory, and dermatology categories have helped the domestic pharmaceutical sector to touch a (near) double-digit growth rate in 2018. The overall volume grew at 4.8 percent while new introductions registered a 2.4 percent growth, added the report.

“The domestic pharmaceutical industry will maintain its current momentum and will touch a double digit growth in 2019 as well. New product introductions will upsurge this growth further. Glenmark will continue to focus on core therapy areas of dermatology, respiratory, cardio-diabetes, and oncology. And is ready to launch some innovative products later this year,” stated Sujesh Vasudevan, President, India formulations, Middle East and Africa, Glenmark Pharmaceuticals.

Chronic segments had done far better than others in the year 2018 in which anti-diabetic segment recorded 12.9 percent growth and cardiac therapy cloaked 11.7 percent growth. The magnitude of the success of anti-diabetes pharmaceuticals companies can be gauged from the facts that four out of the five top companies come from this segment alone.