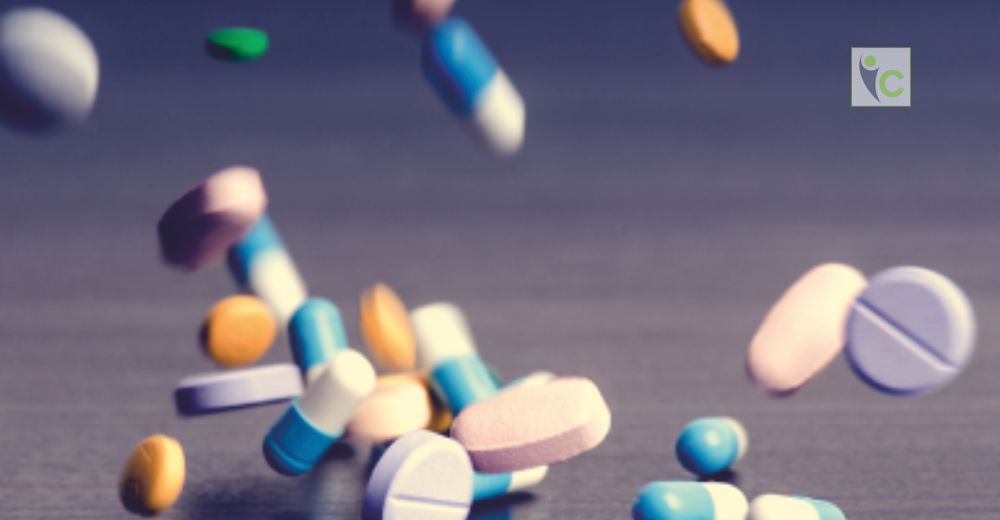 The central government has constituted a new standing committee headed by NITI Aayog (formerly known as planning commission) to oversee the drug pricing regime in the country. Experts believe this move will cut the powers of current drug pricing regulator- National Pharmaceutical Pricing Authority (NPPA) and provide extensive power in the hands of this new committee.

This committee on affordable medicines and health products will have many prominent members on its board. The government has given green signal to include a NITI Aayog member (health), Chief Economic Advisor, Vice-Chairperson -National List of Essential Medicines (NLEM), Secretary -Department of Health and Research, Director General of Health Services, and Joint Secretary- Department of Industrial Policy and Promotion on this newly constituted committee. Experts from the fields of biomedical devices, pharmaceutics, and biotechnology are also tipped to get invited for the meetings.

According to the statement released by the government this committee will provide recommendation to NPPA regarding prices of drugs and health products. It may also examine issues suo-moto or on recommendation of department of pharmaceutical, NPPA and department of health.

Insiders say this proposal has been in the minds of policy makers for over a year and was first discussed in April last year between NITI Aayog and PMO, with the objective of amending the Drug Price Control Order, 2013.

Many health activists feel that giving sweeping powers in the hands of new committee by undermining NPPA may have serious repercussions on the affordability of drugs.

“The direct consequence is that the new committee has extensive discretionary powers to interfere in any aspect including related to the functions of the NPPA which could be used to dilute the pricing mechanism,” says the All India Drug Action Network (AIDAN).