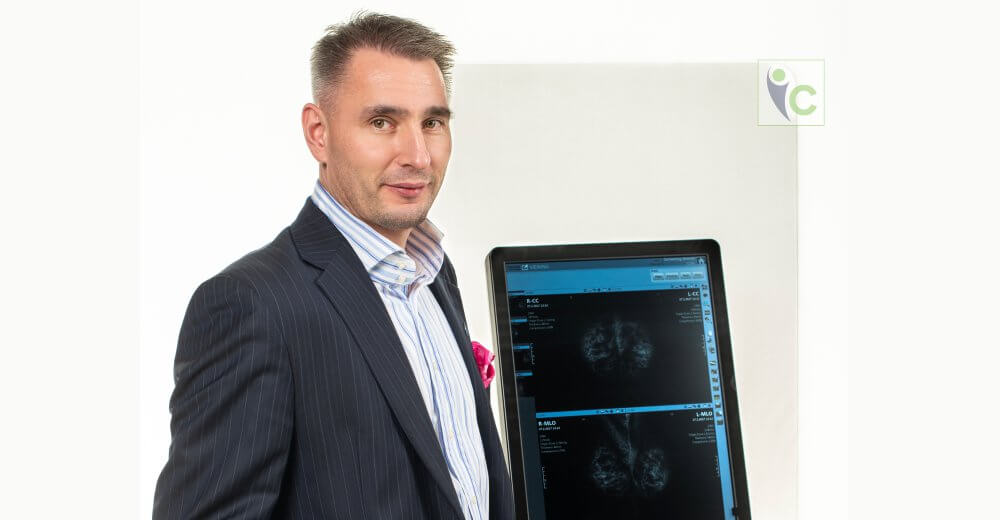 [vc_row][vc_column][vc_column_text]Around 2.1 million women around the world are reported to be suffering from breast cancer according to the WHO, making it the most common type of cancer found in women. Not only has the disease spread substantially but has also proved to be most fatal form of cancer, causing the demise of over 627,000 women in 2018. Additionally, these numbers are reported to be increasing with every passing day. Diagnosis and screening of breast cancer in the early stages has become pivotal to bring down the number of women affected by the disease. There are various solutions available to enable this; however the shortage of resources has made it difficult and most of the women are diagnosed in later stages, increasing the fatality rate. One of the leading companies in the world that is fighting against breast cancer by offering comprehensive product portfolio in the field of mammography is Planmed Oy. It has been battling this deadly disease through sophisticated technology, well-known imaging performance, user friendliness and good ergonomics.

Established in 1987 in Helsinki, Finland, Planmed Oy develops, manufactures and offers advanced medical imaging solutions for mammography, orthopedic and maxillofacial imaging. It is an integral part of the Finnish Family owned Planmeca Group, the largest privately owned dental manufacturing company in the world.

Planmed Oy has always ensured to stay a step ahead of its contemporaries owing to its in-house researchers and designers dedicated to innovation and adaption of emerging technologies. The company has developed the advanced and unique 3D imaging of extremities and head & neck and is on its way to becoming the forerunner in 3D orthopedic and maxillofacial imaging in the industry.

The story of Planmed Oy dates back to 1971, when its parent compant, Planmeca Oy, was incepted. Today, Planmed Oy’s medical imaging solutions can be found in more than 80 countries worldwide and the company is continuously expanding, entering new markets and providing the latest technology to leading clinics and hospitals around the world.

Although, Planmeca is a dental company at its foundation, it expanded into the medical diagnostic field in 1989 though its subsidiary company- Planmed Oy.  In the same year of its establishment, Planmed Oy announced its first product,  Planmed Sophie Mammography, at the RSNA meeting. Many of the units installed back then by the company are still in use today. This indicates the robustness, high quality and well-made design- all the characteristics the company is known for even now.

In 1991, the company launched Planmed Cytoguide,  a biopsy needle guidance system for stereotactic breast biopsy, and a year later, it brought the unit for mobile mammography to the market, known as Planmed Sophie Mobile. Towards the start of the next decade, Planmed Oy was developing another one of its remarkable products, the MaxView™ Breast Positioning System. This system maximizes the field of view in mammography by enabling the detection of even the smallest lesions even closer to the chest wall that otherwise might go undetected. Further, in 2005, the company delivered the first fully digital mammography unit called Planmed Nuance, along with DigiGuide for digital stereotactics and Planmed CAD for computer-aided detection.

Planmed Oy has two different product lines- mammograpy and orthopedic and head and neck imaging. More than 10% of the company’s revenue is used as R&D expenseand it has developed everything in-house with a sound know-how and advance technologies to take the medical imaging industry a step ahead. All of Planmed Oy’s products have been designed with the collaboration of users and special attention is given to the ergonomics, for both- the users and the patients.

As seen earlier, Planmed Clarity Mammography systems have been developed gradually, through the years, and they provide outstanding image quality and enable a fast and reliable workflow in all situations – from screenings to diagnostic imaging to biopsy procedures. This group incorporates Planmed Clarity 3D and Planmed Clarity 2D digital mammography system along with  Planmed Clarity™ Flow touch control with dual touchscreens. Additionally, the company ensures positive patient experience through an impressive design to reduce patient anxiety. It encourages increasing number of women to participate in breast cancer screenings.

In orthopedic imaging, Planmed Oy was the first company to bring the CBCT (ConeBeam Computed Tomography) for extremities to the industry. This 3D technology by Planmed is widely used in maxillofacial and dental imaging and is highly suitable for bony structures. Adding to this is the Planmed Verity, a revolutionary system that can provide images of the foot and ankle under a natural load.

Mr Heikki Kyöstilä, the Founder and President of Planmeca Group, is a passionate entrepreneur and a hands-on leader. His presence has been a rich source of inspiration for all those working at the company. Talking about the ingredients to Planmed Oy’s recipe of success, Heikki says, “Strong commitment to building customer relationships and passion for innovation guide everything we do. They give us the focus to consistently develop revolutionary technology and gain a deep understanding of the needs of dental and healthcare professionals. These values have led us to the forefront of our industry.”

Another pair of hands, which have crafted the successful story of Planmed Oy, are that of Mr. Jan Moed, the Managing Director of Planmed Oy. He has an extensive experience in the healthcare space and has held various reputable positions in Planmeca over last 20 years. With his great professional knowledge and enriched experience in health technology, he has significantly contributed towards the health tech innovations that have the power to change the world. He is also the Vice Member of the Board of the Finnish Health Technology Association. Jan is a true change maker and visionary leader in the health care industry.

For the coming future, Planmed Oy plans to continue on the path it started, developing more advanced medical devices by utilizing its groundbreaking in-house algorithms. It aims to produce affordable high-tech medical equipment that will save lives.[/vc_column_text][/vc_column][/vc_row]