THE ROLE OF FATHERS IN CHILDREN’S MENTAL HEALTH 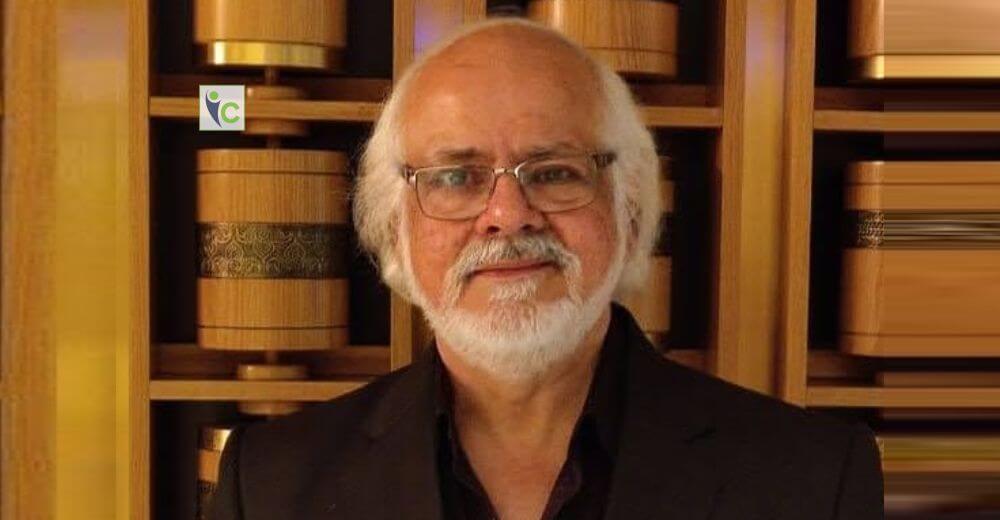 Mental health has gained sudden prominence after it became the biggest fallout of the COVID-19 pandemic and the subsequent lockdown, especially amongst children & adolescents, who have been shuttered down amidst the growing virus spread. They have been unable to access an essential social safety net as they were prevented from learning, playing, intermingling with friends, and moving outdoors. Children also suffered from unimaginable grief & trauma over the loss of near ones. The severity of the mental health challenges has the potential that can lead to disability, disease, death, or cause impairment leading to anxiety and depression.

Mental health, especially in children, impacts their ability to succeed in school, college, at work, and in society. Their overall health, a combination of physical and mental health, affects how they think, feel and act on the inside and outside. It is a fact that mental health is important throughout childhood—from the prenatal stage through the transition into adulthood.

In the past, a child’s developmental stage had been considered a mother’s responsibility, as reinforced by Abraham Lincoln, who said, “All that I am or ever hope to be, I owe to my angel Mother.” In the field of psychology, too, a mother’s influence on a child’s mental health has been given prominence, but over the last few years, there has been a significant shift in our culture around family structure and parenting roles. Psychological studies & research have confirmed the huge influence that fathers have on the mental health of their children. Evidence suggests that responsible and involved fathering, starting from the prenatal period into adolescence, has huge positive effects on the well-being of children right up to adulthood.

High levels of father involvement are correlated with higher levels of sociability, confidence, and self-control in children. Children with involved fathers are less likely to act out in school or engage in risky behaviors in adolescence. Fathers provide a positive male role model for their children and help to promote better behaviors. As a result, children with more involved fathers tend to have fewer behavioral and impulse control problems, longer attention spans, and a higher level of sociability. Studies have also shown a huge impact of good fathering on cognitive ability, educational achievement, psychological well-being & social behavior of children.

One of the most important influences a father can have on children is indirect, through the quality of his relationship with the mother of their children. A father who has a good relationship with the mother of their children is more likely to be involved and to spend time with their children and to have children who are psychologically and emotionally healthier. The quality of the relationship affects the parenting behavior of both parents, who are likely to be more responsive, affectionate, and confident with their infants; more self-controlled in dealing with defiant toddlers; and better confidants for teenagers seeking advice and emotional support. Parents who show their affection for each other openly in front of their children provide a greater feeling of security and closeness to the children

Fathers who treat the mothers of their children with respect and deal with conflict within the relationship in an adult and appropriate manner are more likely to have boys who understand how they are to treat women and are less likely to act in an aggressive fashion toward females. Girls with involved, respectful fathers see how they should expect men to treat them and are less likely to become involved in violent or unhealthy relationships. In contrast, research has shown that husbands who display anger, show contempt for, or who stonewall their wives are more likely to have children who are anxious, withdrawn, or antisocial.

On the flip side, a father can cause great harm to children through maltreatment which could primarily be any one of the following:

These are the main factors emanating from broken homes, stepfathers, unemployed fathers, or fathers who are under substance abuse or suffering from depression. The abuse and neglect of children can have profoundly negative consequences for the social, psychological, and physical health of children, e.g., depression, low self-esteem, antisocial behavior, juvenile delinquency, adult criminal behavior, suicidal tendencies, promiscuity, aggression, and difficulty in dealing with others.

The importance of effective fathering on the mental wellness & health of children cannot be undermined. Fortunately, most fathers today have realized this fact & despite what they do, they have started focussing on building a close-knit relationship with their children right from childhood to adulthood. Their main contribution as part of co-parenting is to play a key role in nurturing children, disciplining them appropriately, serving as a guide to the outside world, protecting & providing for them & being a role model. Children are known to be impacted more by what they see rather than what they are told, putting the onus of appropriate behavior on a father to create mentally healthy, kind & responsible human beings who will follow in their father’s footsteps to create the next generation of mentally strong children that will contribute positively to the society.

Rajeev is the Founder and Director of Grassik Search Pvt Ltd, one of India’s finest Executive Search firms, which he established in 1993. Amongst the pioneers of the executive search industry, he is a respected career coach, guide, and mentor who has helped people transition careers successfully across industries & roles. An expert change and innovation driver, he has been instrumental in making GRASSIK the most relevant and successful search firm in the country today.