Use Natural Remedies Instead of Insulin injections? 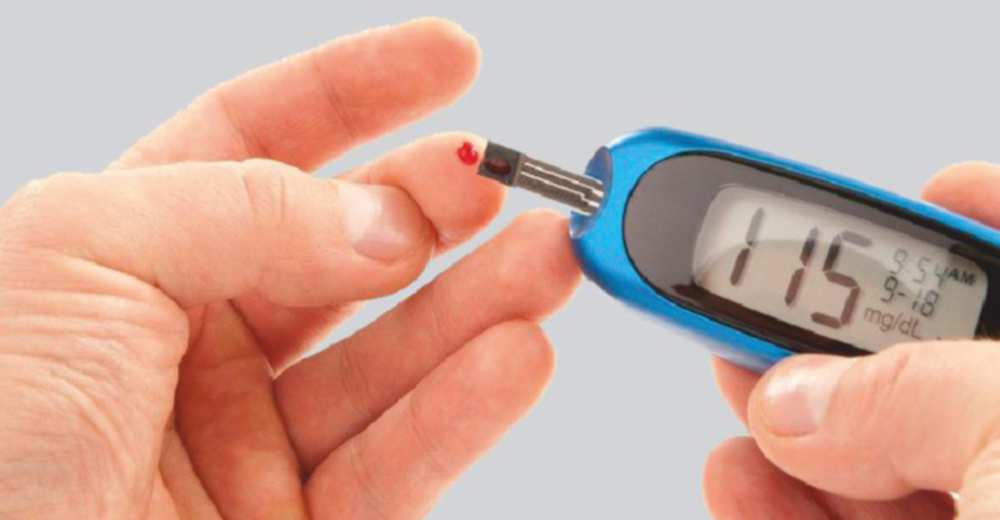 Natural Remedies Instead of Insulin

Doctors refer diabetes as diabetes mellitus and describe it as a failure of group metabolism in which a person gets high levels of blood glucose or blood sugar. It is caused either because of inadequate insulin production or mainly when the cells of the body do not respond to insulin properly or both. Medical practitioners divide diabetes into three major types namely, Type 1 Diabetes, Type 2 Diabetes, and Gestational Diabetes.

Type 2 Diabetes is defined as the diabetic condition which does not produce enough insulin and leads to improper functioning of the body. Gestational Diabetes is the rarest kind of diabetes and this is the type of the condition which affects mostly females during pregnancy. An earlier survey report suggests that an approximately 382 million people have diabetes all over the world.

Medical professionals say that people with type 1 diabetes have to carry on the disease for their entire lifetime whereas people with type 2 can manage to get rid of the diabetic symptoms with a proper combination of diet, exercise and body weight control. Doctors often prescribe the type 1 diabetic people with insulin injection along with personalized special diet and exercise whereas the type 2 patients are prescribed with tablets, and special diet though insulin injections are also prescribed to some in critical cases.

Ayurvedic experts and pundits who study natural medicine say that there are some common herbs and spices which are known to have properties which help in lowering blood sugar levels. They say that the plant-based therapies are also available which cures diabetes properly and that too without any side-effects. The popular plants which are known to have such anti-diabetic properties are Aloevera, bilberry extract, cinnamon, okra, fenugreek, bitter melon, and ginger. These are traditionally known as herbal medications for diabetes, but their results are still questioned by many medical professionals all over the world.

There are some other herbs and plants which are very popular in the Ayurveda medical science. These herbs are Garlic, ivy gourd, fig-leaf, ginseng, Bauhinia forficata , Gymnema sylvestre, prickly pear, and milk thistle.

Garlic, which is scientifically known as Allium sativum and is also popular for its antioxidant properties and micro-circulatory effects. It has been observed that with the proper use of this herb, the results were positive in case of patients having diabetes.

Ivy Gourd is scientifically known as Coccinia Indica, and it is known as a traditional Ayurvedic medicine as the herb is found to contain some properties which almost copy the function of insulin.

Ficus Carica is the other name for fig-leaf. It is a very  popular remedy for diabetes in South-western Europe and especially in  Spain. Though the researchers are still searching for the main component of this herb, it has been found that the herb facilitates glucose uptake and it has shown significant outcomes in case of glycaemia control.

Ginseng is not a single plant or herb;  rather it is a collection or collective name for a variety of plants. Ginseng is found in different varieties as Siberian Ginseng, American Ginseng, Korean Ginseng, and Japanese Ginseng. It is reported that there has been a reduction in the fasting blood glucose level by using the American Ginseng therapy.

This is a very popular Brazilian herb which grows mostly in South America. It has been found that this herb is often referred to as “vegetable insulin.” Some results suggest that the utilization of these herbs along with tea infusions give excellent results.

This is a herb which is popularly known to grow in the regions of tropical forests located in Central and Southern India. The herb has shown significant blood glucose lowering properties.

Opuntia streptacantha, which is commonly known as prickly-pear, is actually an inhabitant of the Mexican desert and traditionally used for controlling blood glucose level. It is observed to be an effective medication to cure diabetes.

Milk thistle is scientifically known as Silybum, marianum, and it is known to contain high concentrations of flavonoids and antioxidants which are known to have a beneficial effect on insulin resistance. It has shown results in glycaemic control.

There are various other herbs like holy basil, fenugreek, berberine, Cinnamomi Matamala, Vinca Rosea, Gingko. Doctors and specialists say that the natural medicine science Ayurveda requires much more research. They also stated that it cannot replace the allopathic medicines currently, but they are proven to give extraordinary results in treating diabetic patients. Scientists say that the day is not far when Ayurveda and herbal medicines will soon replace the allopathic  medicines which have high side-effects.