4 Billion Years Before Man with LUCA, The Original Ancestor 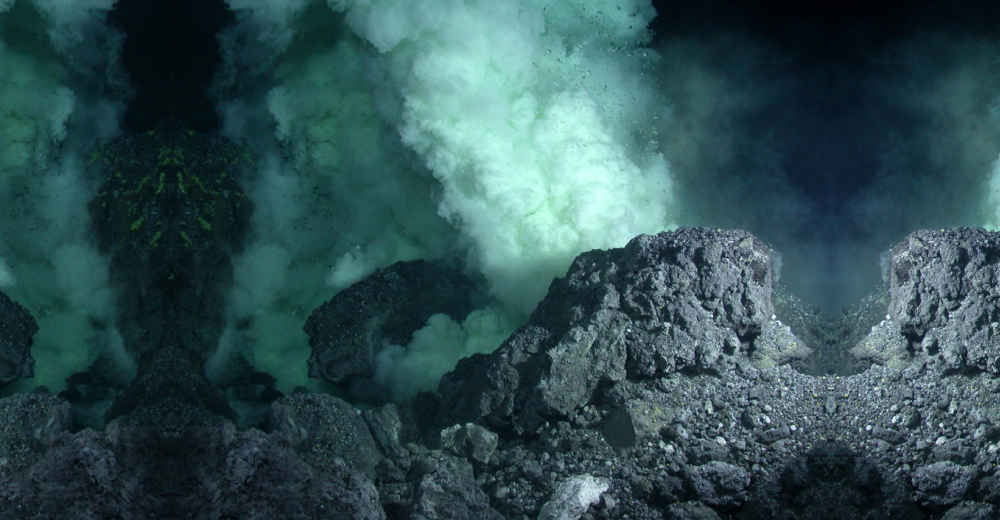 The gist is that before you were, there was. The imaginations that follow the science research have a way of dangling with the mind of humans. Did you know? There is a particular organism that is believed to have a circular relationship between every living being on the planet earth today. It is the wonderful, “Last Universal Common Ancestor (LUCA) can also be called as the “Last Universal Ancestor (LUA). This is the most recent population of organisms which scientists and researchers believe that all organisms now living on Earth have a common descent. Life is currently divided into six kingdoms: animals, protists, plants, fungi, eubacteria, and archaebacteria.

The first four categories belong to the domain known as eukaryotes, meaning sporting cells with distinct nuclei. Eubacteria and archaebacteria are both single-celled organisms without a distinct nucleus. But all of them evolved to have a descendant relationship from a single-celled ancestor that was believed to have lived about 4 billion years ago when Earth was a celestial baby.

The Role of DNA Studies in LUCA and The Evolutionary Concept

DNA analysis provided the opportunity for researchers to effect changes in the tree of life in an incredibly detailed manner. Which always has a question mark at the base. The question had been who started it all? But they came up with a pretty good description to satisfy this need, which is LUCA, of all of Earth’s creatures, also referred to as microbial Eve. Based on the time of LUCA’s existence on the planet, it may have lived in the really inhospitable environs like underwater and even the volcanos.

LUCA is no less than 4 billion years old and was a single-cell organism at the time. After all, those billions of years and the changes encountered, LUCA’s fingerprints are still clearly seen in the genes of modern organisms. That’s the reason William Martin, a biologist at Heinrich Heine University in Düsseldorf, Germany, engaged more of his time to study LUCA’s trail in the genes of bacteria and archaea, which landed to the note of eukaryotes.

Scientists have been involved in various studies of the inception of man and every living being of which a major key concept is the LUCA which springs beyond superficial learning down to study the early evolution of life’s origin.

The Research on LUCA and The Gene Attributes

There was a study published in Nature Microbiology, stated that LUCA is no less than 4 billion years old, possibly had the worst environmental experience due to their moving tectonic plates and was also a single-cell organism.

William Martin of Heinrich Heine University Düsseldorf led a team of scientists to investigate all clusters and genetic evolutionary trees of 6.1 million genes. They conducted the following studies while trying to get a clear description of LUCA. The team was able to identify 355 genes that trace to the last ancestor by phylogenetic criteria.

The origin of the idea about LUCA was birthed when researcher of Martin’s group was giving a 20-minute summary of a Masters thesis in bioinformatics.

According to Martin, “The genomes have traces of life’s earliest history in an exciting prospect. This makes it even more exciting and probably impossible to decipher some of the found traces of history.”

LUCA lived in a “geochemically active environment,” meaning volcanically active places or areas that tectonic plates are moving apart, hotspots and ocean basins that are rich in carbon dioxide, hydrogen, and iron. Even though there was no available oxygen, but this common ancestor probably obtained energy from hydrogen gas as discovered in the gene. The retained genes tell an amazing story about the environment in where LUCA lived which include how it extracted energy to survive and thrive. The genes are same with extremophile organism that lived in an area where magma and seawater meet on the ocean floor, called “hydrothermal vents.”  Similar creatures like the LUCA still haunt these environments among the toxic plumes of metals and sulfides.

There is a particular gene called the “Tracking gene” found in bacteria. That enables them to swap genetic material that makes it hard to understand whether the single-celled organism gene came from an ancestor or better picked it up from other species along the evolutionary road.

An organism that can produce complex organic compounds from a simple substance present in its surroundings is called an “autotroph,” it uses energy from light or inorganic chemical reactions similar to LUCA.

The concept of LUCA has a link with the early evolutionary trees provided by the English naturalist called Charles Darwin. And more research is revealing the possible detail to clarify the origin of man and how every living being emanated.