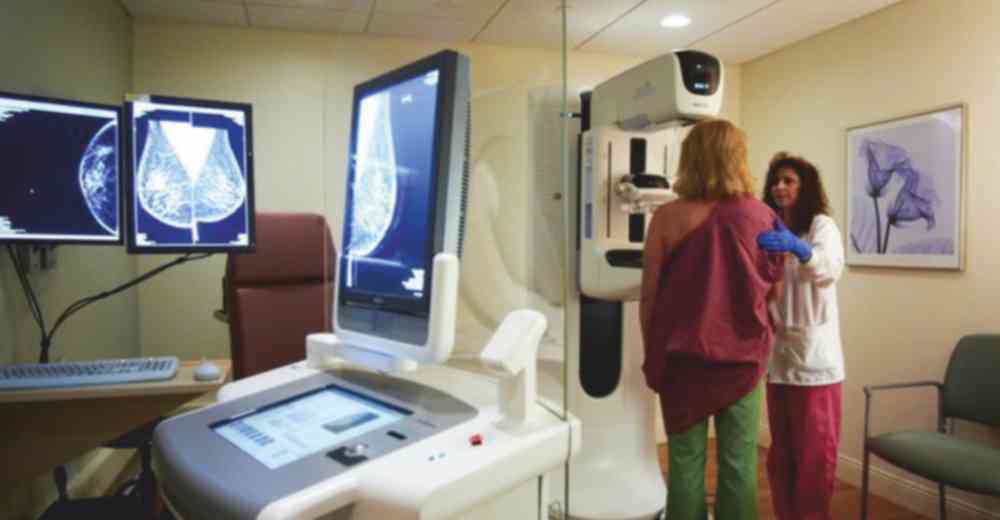 From maintaining electronic medical records to controlling robots in medical science, AI is helping medical professionals now even in diagnosing diseases. A study research attempt was made to overcome the limitations offered by the conventional computer-aided diagnosis. Regina Barzilay, a Professor at the Massachusetts Institute of Technology, is a researcher who is working on developing computers to learn and understand human speech to help doctors in diagnosing major human diseases like cancer, especially breast cancer.

Barzilay along with her group collaborated with Massachusetts General Hospital to apply their expertise in artificial intelligence and machine learning to improve the diagnosis and treatment procedure of cancer. The questions which are circling around the minds of researchers are whether computers can find the signs of breast cancer in mammograms earlier than humans are capable of.

The other question that they are asking is that whether this process of machine learning can help doctors to recollect all the information regarding a patient’s medical history so that the medical professionals can provide personalized medical treatment to each of their patients or not. A proper medical treatment is only possible when the doctors are taking proper medical decisions. For the MIT professor, computer’s ability to scour images was an earlier detection potential that the machines have developed and currently she has been getting mammograms for more than two years until she was diagnosed recently. Researchers are now expecting computer applications to diagnose disease faster than human medical practitioners can do.

Barzilay commented that when she was diagnosed earlier, there was no sign of tumor on the previous mammograms, but she was not sure that whether so many complex images are referring a wrong development in the diagnosis or not. During an interview, Barzilay talked about the development of tissues and said, “It clearly didn’t just appear. Biological processes are in place to make a successful growth, and it clearly impacts the tissue. So, for a human who looks at it, it’s very hard to quantify the change, but a machine may look at millions of these images. This should really help them to look at these signs.”

The potential of this technology is tremendous, and while talking about the possibilities that the technology can achieve, the director of the Scripps Translational Science Institute, Dr. Eric Topol said, “The potential is perhaps the biggest in any type of technology we’ve ever had in the field of medicine.” Topol added that the computing capability can transcend what a human being could ever do in their lifetime.

Reports suggest that the AI industry and its bond with medical businesses are seeing the huge amount of investments from world’s major tech giants like Philips, Alphabet and IBM’s Watson. With these technologies coming in, the pharmaceutical companies and booming startups are also joining the market. An estimated report from Frost and Sullivan states that the projected growth for the artificial intelligence in life-science and healthcare industry is about to see around 40 percent growth and is expected to reach $6.6 billion by 2021.

Experts from all over the world like Dr. Andy Beck, a pathologist at Harvard Medical School and Beth Israel Deaconess Medical Center and Aditya Khosla, a computer scientist from MIT and Caltech are attempting procedure to detect cancer diagnosis through images as well as training computers to polish digital image slides and learn how to differentiate cells that are cancerous from which are not. Recently, they formed a startup named ‘PathAI’ after their technology won a competition in detecting breast cancer. Beck informed about the positive of adding AI into medical diagnosis and said, “The combination of human plus AI in this example reduced the expert’s error rate by 85 percent.”