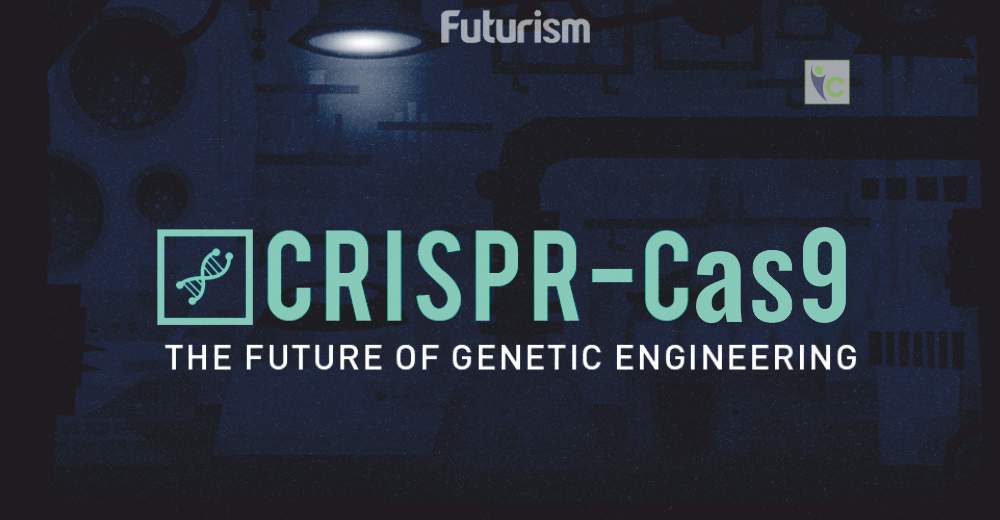 The claim from the Chinese scientist of creating the world’s first human baby by editing the genes of human embryo shook the entire world by surprise! He Jiankui, the researcher confirmed of altering the DNA of the twin girls born this month with a new tool that is capable of rewriting the blueprint of life!

On a video posted last Sunday, the professor Jiankui explained that this process is immensely useful to prevent HIV infection. Talking about the CRISPR-Cas9 technology that allows scientists to remove and replace a strand with pinpoint precision. He’s claim of closing the doors for HIV infection is under the scanner of global experts. An associate professor at Southern University of Science and Technology in Shenzhen, China, He informed that his study has been submitted to a scientific journal for review.

However, the professor made an outright apology as the results of the study was leaked in the international platform. Also the hospital linked with this research suggested that its ethical approval had been forged. This development took a new turn as the Chinese Government has ordered a probe after global experts and professionals voiced their strong feedbacks against this video report. Majority of the countries do not allow this process including the US. In the UK, editing of embryos can be permitted for research purposes followed under strict regulatory approval. Over 100 Chinese scientists termed the use of CRISPR-Cas9 technology as unjustified and risky. “Pandora’s box has been opened” – is how they reacted!