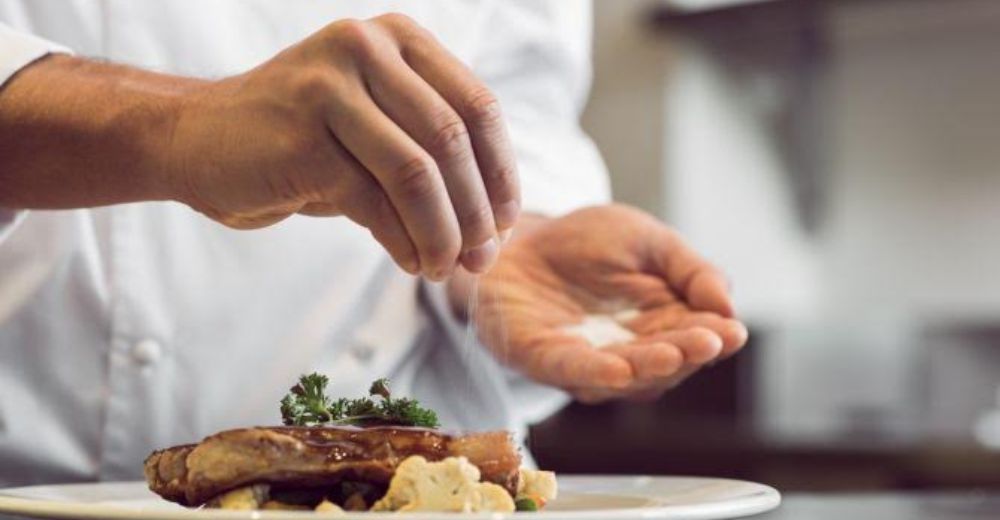 The cautiousness/ awareness among the people is recently forcing them to consume less salt or salt with less quantity of sodium.Day by day people are getting more cautious about health, and it is for good. Eating salt is very much necessary and more importantly, iodized salt is much preferred. But excessive salt consumption is extremely hazardous to health and can cause serious health problems like increase in the blood pressure, stroke, heart attack, kidney failure, etc.

You must note that even consuming too less salt is bad for health. The human body is highly dependent on minerals to maintain quite many functions, including blood pressure, and transmission of nerve impulses and that is one of the main reasons why salt levels in the body must be maintained.

Conventionally it was believed that consumption of more salt increases the amount of thirst and ultimately balances the quantity of salt in the body by excreting the excess salt through urination. On the other hand, some Russian cosmonauts found out that eating more salt made people less thirsty but made them hungrier. The Journal of Clinical Investigation informed that salt also plays a major role in weight loss. It was found in a study that consumption of salt burns more fat.

Nutritionists say that every nutrient is required by the body in significant quantity. A recent study by Jama Internal Medicine claimed that Americans are consuming less salt than others. The interesting part is that the report also indicates that consuming less salt is not a choice made by the people of the United States of America, rather it is a change made by the food manufacturers in the country.

The research stated that about 172,000 households in the USA had purchased packaged food and beverages during a considered period. It was found in the study that the amount of sodium in the products the people had brought had dropped to about 12 percent less than what it was earlier recorded. The experts commented that the quantity of salt consumption is still high.

It was earlier reported that people over the age of 50 are among the most targeted ones who are at a risk of developing health problems related to salt consumption. It has also been found that even people with slightly high blood pressure, people with diabetes and many African Americans have high chances of getting diseases due to excess salt consumption.

Experts informed that consumption of salt, which is more than the body requirement, leads to cardiovascular diseases and also stands responsible for almost two-thirds of all the strokes and other heart diseases. It might lead to heart failure and reports apparently informed that high blood pressure is a leading cause of preventable death in China, ultimately killing more than one million people in a year. Not only heart and kidney, but excess salt is also reported to damage aorta and even bones.

It is to be estimated that less than two percent of Americans are concerned about salt consumption as that is the percentage of people who buy packaged food and drinks with ideal amounts of sodium. Experts mentioned that an adult should ideally consume only half a teaspoon of salt a day which can exceed to one teaspoon maximum. Consumption of more salt can cause many other critical diseases like stomach cancer and osteoporosis, but experts suggested that consumption of more fresh vegetables and fruits and consuming less bread, cheese, processed meat can help you balance the amount of salt in the body.