Do you know The Secret is Revealed About Insomnia? 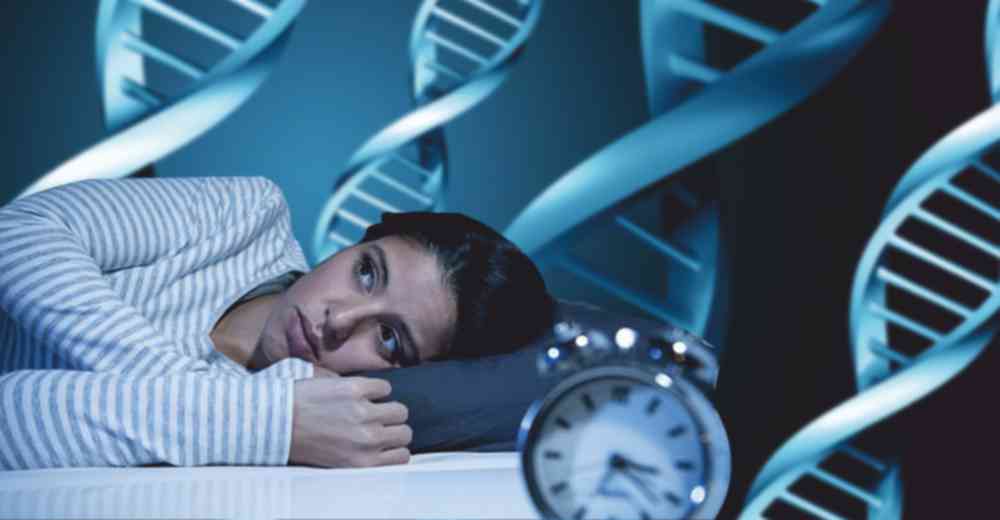 If we consider our lifestyle, proper rest is necessary for every person for healthy life. By considering technological advancements and work schedules, it is hardly possible to get enough sleep. It ultimately affects the physical and mental balance of the human being. However, it may affect your work as well. Insomnia directly affects person’s mood, lowers the energy level and gives a feeling of sleepiness during day time.

Our brain controls all body activities as it has different control centers. Here, if we take an example of sleep, every person has different sleeping habits. Some need a lot of sleep, and some stay awake for a long time. All rely on the cycles present in the brain that is sleep cycle and wake cycle.

They are coordinating in such a way that when one cycle is on, the other is off. Insomnia owns the problem to one of the cycles of the brain. Even when we were a child, we used to sleep more. But, as we have grown up, we like to stay awake for more time, and we can easily do that. But after the certain age, some of us can’t sleep well as we did before, and it leads to insomnia.

Insomnia is a common disorder, and there is no fixed duration for that. It lasts for a few days, or it may also last for a few years too. Also, there is no absolute reason for insomnia. Previously it assumed that ‘Insomnia is a psychological (mental) disorder.’ Many medical conditions such as Thyroid disease, Arthritis, Asthma, Low back pain, Parkinson’s disease itself cause insomnia. Improper medicine taken for various diseases also causes insomnia.

According to studies, done by The National Sleep Foundation, 30 to 40% of Americans are suffering from insomnia. Age group of people over 60 to 65 years show more cases of insomnia than younger ones. Among them, women are more susceptible than men. Menopause is a stage when significant hormonal changes occur in the female body. Some special techniques are there used to figure out kind of insomnia. Various treatments are available for insomnia, and the use of therapy depends on the type of insomnia. These involve the use of medicines or different physical remedies.

A lot of studies carried out by many people to invent various aspects of insomnia such as treatment, symptoms, drugs, and causes. But recently, according to the study by Konrad Oexle & colleagues, Institute of Neurogenomics at Helmholtz Zentrum, Munchen, Germany –  an international team of researchers found seven genes responsible for insomnia. Prof. Eus Van Someren commented that “Only a few studies targeted the causes of insomnia in comparison to its severity, prevalence, and risks. Insomnia is all often dismissed as being ‘all in your head.’ Our research brings a new perspective. Insomnia is also in the genes.”

The secret behind “INSOMNIA”

The process of transcription involves genes where copying of DNA produces mRNA. And they are also engaged in the process of exocytosis where molecules meet outside environment of the cell. Scientist studied that the genetic makeup of nearly one lakh people unveiled that genes are responsible for insomnia.

In this study, they discovered set of seven genes, among them they identified one gene named as MEIS1 like that of the genes responsible for RLS (Restless Legs Syndrome) and PLMS (Periodic Limb Movements of Sleep). Both RLS and PLM are sleep disorders. Both linked to insomnia. RLS can occur all day long. PLMS is due to repetitive and involuntary movements in the legs during the night.

After the discovery of these genes, scientists are moving forward to finding out the mechanism of insomnia. The mechanism behind insomnia varies with the genetic makeup. And if they succeed in this study it becomes straightforward to cure the disease completely.