Innovation is Now – Robots Can Perform a Complete Brain Surgery in 2.5 Minutes 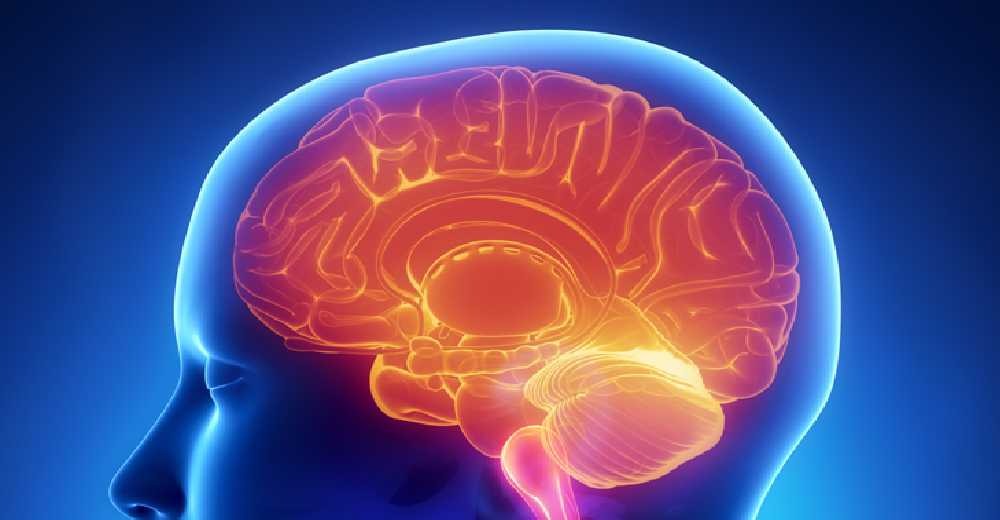 The human brain is the most complex organ in the human body and to say that brain surgery is a complicated operation would be an understatement. It takes years of practice and knowledge for a surgeon to perform such an intricate operation, yet it’s still prone to human errors. There is not one ‘grand unified theory’ of neuroscience, even after hundreds of hours spent on its research and application. The slightest of error or wrongdoing in such a case can cause severe consequences to the patient.

To tackle this issue, researchers have spent countless hours to come up with a solution wherein robots will perform this delicate surgery on behalf of humans. Although the prospect of robot-assisted surgeries may seem daunting, but it brings with itself unrivaled advantages. Researchers at the University of Utah have developed a machinery that can drastically reduce the time taken to perform surgeries and that too in an efficient manner. One of their robots is able to perform such complicated operations, at least 50 times faster than human conducted surgeries.

The procedure of drilling through the human skull to perform surgery takes over 2 hours of time, however, this robot can do the same operation with flawless accuracy in only 2 and a half minutes. Surgeons use hand drilling techniques to create brain openings in immensely complex surgeries like cranial, which adds hours to the overall procedure. This can be easily taken care of with the help of such robotic assistance.

Said to be a potentially path-breaking healthcare innovation, robot-assisted surgeries can be highly beneficial for brain patients as it dramatically cuts down their chances of infection. It is believed that robot-drilling procedure produces fast, clean and safe cuts, thereby curbing down the total time that the wound would be open. This decreases the likelihood of human error and the cost incurred in such surgeries.

According to the research conducted on these robots, they use the data accumulated from a CT Scan for its programming. The scan provides the automated robots with the exact information regarding the location of nerves, major veins and blood vessels of the patient that needs to be avoided or engaged with. Another benefit involving the usage of robots to perform complex time-consuming operations is the minimal time a patient will be under the influence of anesthesia. There are various complications and consequences that may occur in case the patient is kept on anesthesia for a long period of time.

So far there hasn’t been any tests conducted on humans to check its usability, but the progress itself is noteworthy. Researchers are claiming that these robots can replace the experience and skill required from a surgeon to conduct difficult procedures like brain surgery. Such ground-breaking developments within the healthcare industry prove that robotic surgical tools will play a major role in the future of medicine.