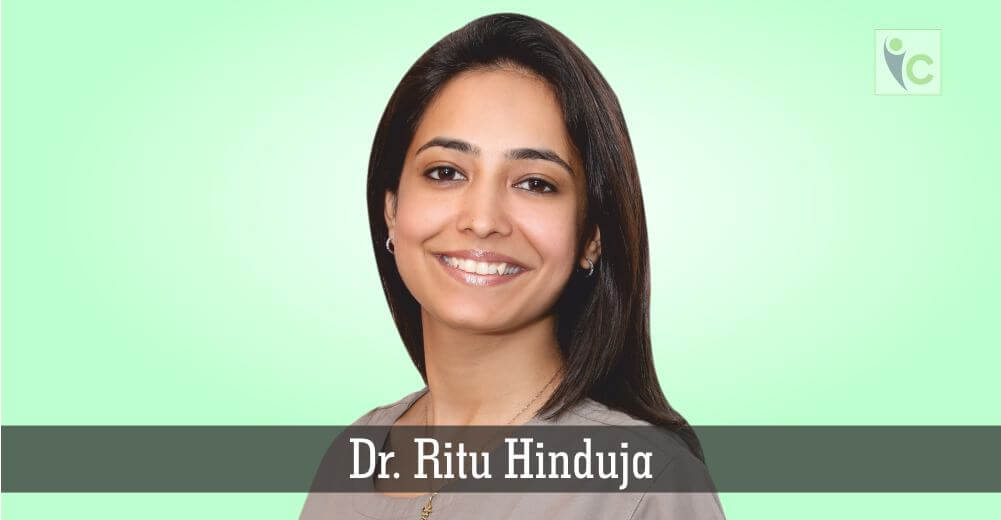 Pregenetic testing for diagnosis can be done for a Monogenic (single gene disorder) or for structural rearrangement.

Preimplantation genetic testing for a monogenic (single-gene) disorder (PGT-M) – The aim of PGT-M is to achieve a pregnancy which is unaffected by a particular genetic condition, such as any known heritable genetic mutation carried by one or both biological parents. It may also be used to select embryos which have a specific genetic makeup like a compatible human leukocyte antigen complex.

Preimplantation genetic testing for structural rearrangements (PGT-SR) – The aim of PGT-SR is to achieve a pregnancy which is not affected by a  particular structural chromosomal abnormality like translocation in a couple with a balanced translocation, or deletion/duplication.

Only unaffected or normal(euploid) embryos are transferred into the uterus it eliminates the need for post conception aneuploidy screening and diagnostic procedures(i.e. amniocentesis and chorionic villi biopsy)which may lead to a difficult decisions of terminating the pregnancy. Invasive antenatal diagnostic procedure even carries a small risk of abortion which is eliminated with PGT conception

Who can benefit from Preimplantation Genetic Testing?

How is Preimplantation Genetic Testing Performed?

In order to perform Preimplantation genetic testing embryos must be available for testing.  The patient needs to go through a regular IVF cycle in which hormones (gonadotropins) are used to stimulate the ovaries to produce more than one egg. When the follicles reach a desired size they are triggered with a HCG injection and the oocytes are then retrieved from these follicles under short general anesthesia. The procedure in done under transvaginal ultrasound guidance. Then the mature eggs (oocytes) are then injected with the partners or husbands sperms and are allowed to grow in the laboratory up until the day on which a biopsy can be taken i.e. day 3 or day 5.

The genetic material from these cells is then amplified using whole genome amplification (WGA) and then tested using the newer techniques of aCGH or more recently Next Generation Sequencing (NGS) which enables testing of all 24 chromosomes.

The report can report a normal(euploid), abnormal(aneuploid) or a Mosaic embryo. In cases of Mosaic embryo a detailed genetic counseling should be done explaining the risk and the benefits of taking an embryo transfer.

Dr. Ritu Hinduja, MD, MRM (UK), DRM (Germany), Fellowship in Reproductive Medicine (India, Spain, Israel), and Certiﬁcate in Genetic Counseling, is a well-known medical practitioner. She specializes in reproductive medicine and infertility treatment and has an experience of more than eight long years in it. For her dedication and contribution to the field, she has been honored with various prominent awards like Dr. Shantabai Gulabchand Travelling Fellowship Award, Dr. Pramila Bhatia-Young Scientist Award, and FOGSI Dr. Shanti Yadav Award for Infertility