Telemedicine Abortion Continues to be a Legal Practice in Kansas 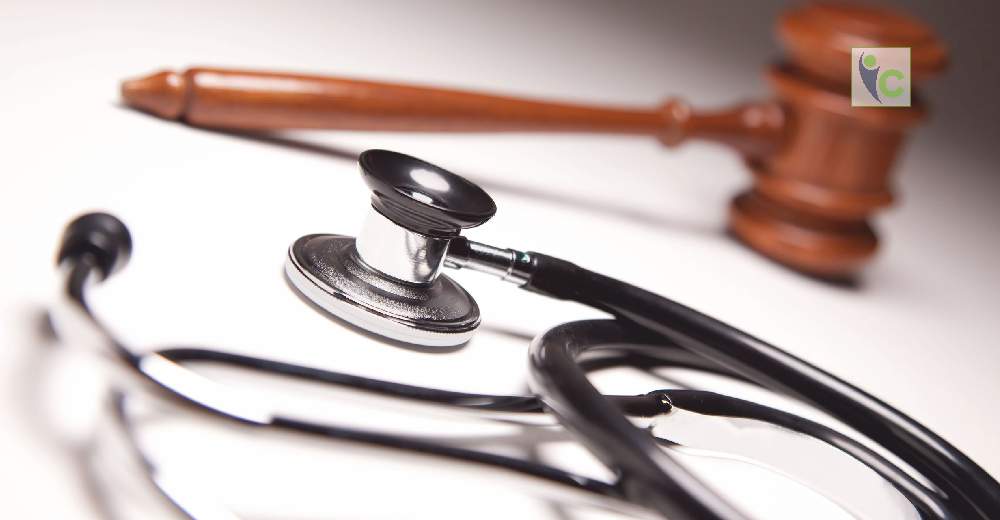 A judge in Kansas ruled from the district on Monday that telemedicine abortions cannot be stopped. This thwarts the state law-makers recent attempt to eliminate prescribing of pregnancy-ending pills through remote video conferences to women.

Arguing in the favor of this, a lawsuit was filed by the Center of Reproductive Rights. They filed it on the behalf of Trust Women Wichita that runs a clinic, which performs abortions as well as renders other healthcare services. The clinic started providing telemedicine abortions in October as its doctors could be on-site only two days a week because they lived outside the city of Kansas. It focuses on attending increasing number of patients in rural areas through teleconference with the doctors.

Banning abortions via telemedicine violates the constitution of the state by putting undue burden on those women who seek abortions; it outlaws abortion treatment, when the state policies encourage telemedicine.

Judge Franklin Theis ruled in their favor and abolished the law barring telemedicine abortions. During the hearing, Judge Theis derided how the law makers had wrote the law and disdained it as “air ball”. The new law has come to effect since January 2019.

Moreover, he also ruled that other parts of the state abortion laws, that are older and could ban telemedicine abortions, are to be on hold indefinitely. This is because a different lawsuit that has challenged them is pending.

This was the third time in Kansas Legislation that they passed a rule which was meant to single out telemedicine abortions. In 2011, the ban on telemedicine abortions was a part of the special regulations imposed on abortion clinics. The critics argued that these were meant to shut down, the providers were sued. Judge Theis blocked all the regulations while the case still remains pending. The second version of this ban was passed in 2015. But on Monday, Theis ruled that this was covered in his blocking of 2011 regulations. Lately, in 2018, in the policies promoting telemedicine, the law said, “nothing” authorizes “any abortion procedure via telemedicine.” Calling it toothless, Judge Theis ruled in the favor of the clinic.